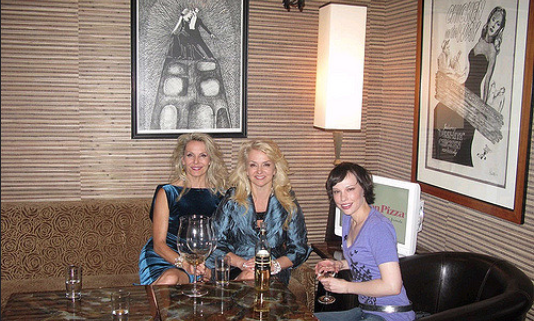 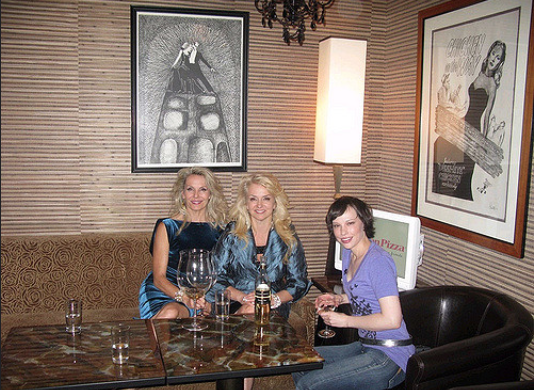 Alex Appel granddaughter to the Canadian philanthropist and patron of the arts Bluma Appel joined us to talk about her latest film The Death of Alice Blue. Not only does Alex Appel play the lead Alice Blue, the new creative intern at Raven advertising but she is also the producer of the film.

Something strange is going on behind the doors of Raven Advertising. It’s Alice Blue’s first day on the job and already she has set her sights on creating an impressive ad campaign for an important American wine company not to mention the agency’s top creative director, Stephen. However the Agency has other plans for her.

With the help of The Resistance, Alice discovers ancient secrets and her own genetic predisposition to being a vampire. But in the end, despite the powerful forces allied against her, Alice will abide by no ones rules but her own.

The Death of Alice Blue a black comedy/coming of age film.

Say hello to Lima Peru, hosts to the Juegos Panamericanos 2019 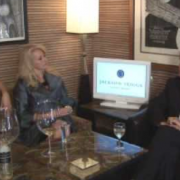 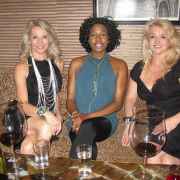 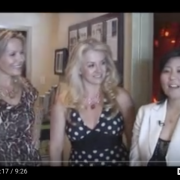 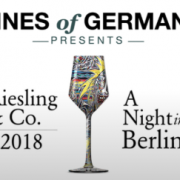 The Vampire Diaries, A Gun To The Head, Benjamin Ayres talks to The Wine La...

Down for Life producer Kelly Slattery chats wine and a day in the life of gangs...
Scroll to top