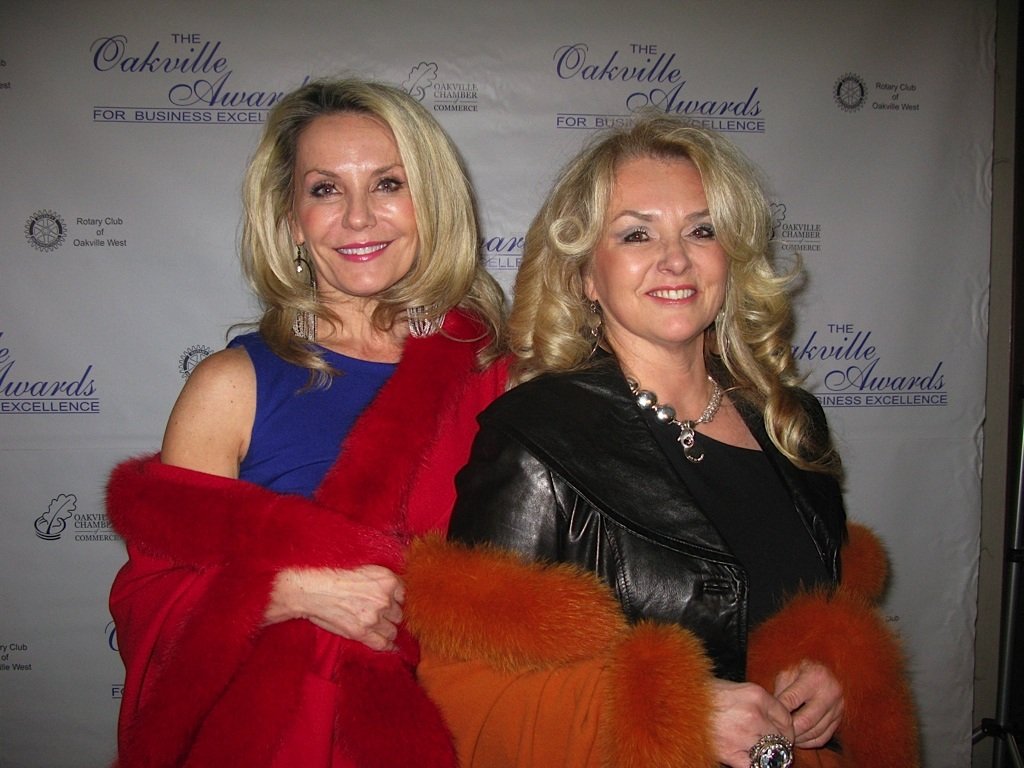 Our congratulations to all OABE nominees and a toast to all of your success!

We, The Wine Ladies are also proud nominees for Entrepreneur of the Year. Thank-you so much for the honour!

The winners to be announced at the spectacular gala to be held March 7th, 2012. For tickets: www.oabe.ca

About The 17th Oakville Awards for Business Excellence

The Oakville Awards for Business Excellence (OABE) www.oabe.ca are dedicated to recognizing exemplary models of excellence and community service by Oakville’s businesses. The Oakville Chamber of Commerce www.oakvillechamber.com  in partnership with The Rotary Club of Oakville West www.clubrunner.ca organizes the OABE now in its 17th year.

The OABE culminates in a prestigious Gala Dinner and Award ceremony. This year’s dinner event for the 2011 Awards will be held March 7, 2012 at the Oakville Conference and Banquet Centre (Wyecroft Rd. and Bronte Rd).

The proceeds from the Gala Awards Dinner, including the considerable support from our many Partners, provide funds for the Rotary Club’s numerous youth and academic programs such as the Oakville Awards for Academic Excellence, the Oakville Youth Development Centre, and Camp Enterprise. The funds raised are vital to the Rotary Club of Oakville West’s Vocational program. To date, the OABE galas have raised over $500,000 to support the Rotary Club of Oakville West’s youth programs such as the Oakville Youth Development Centre, Kerr Street Ministries, school breakfast and lunch programs as well as scholarships and bursaries for Oakville’s top students. 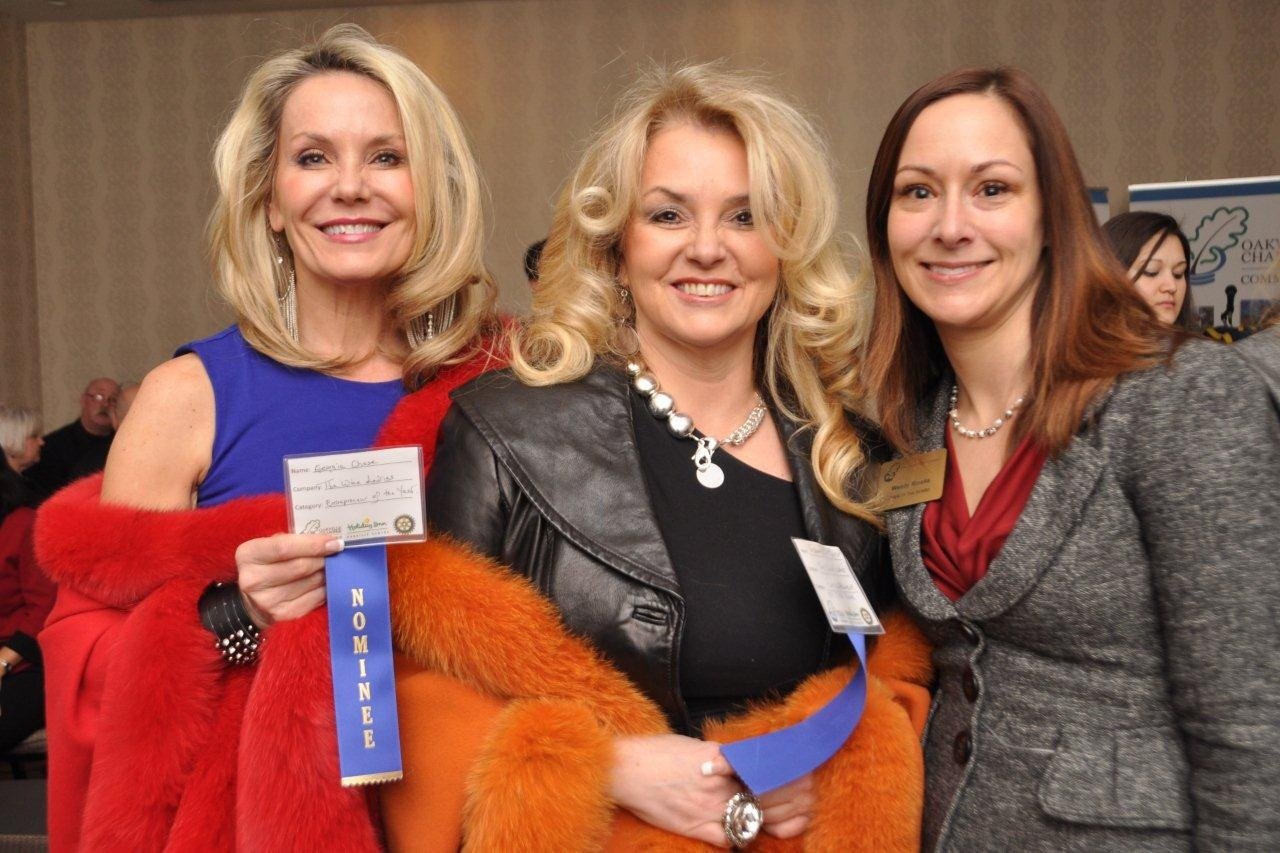 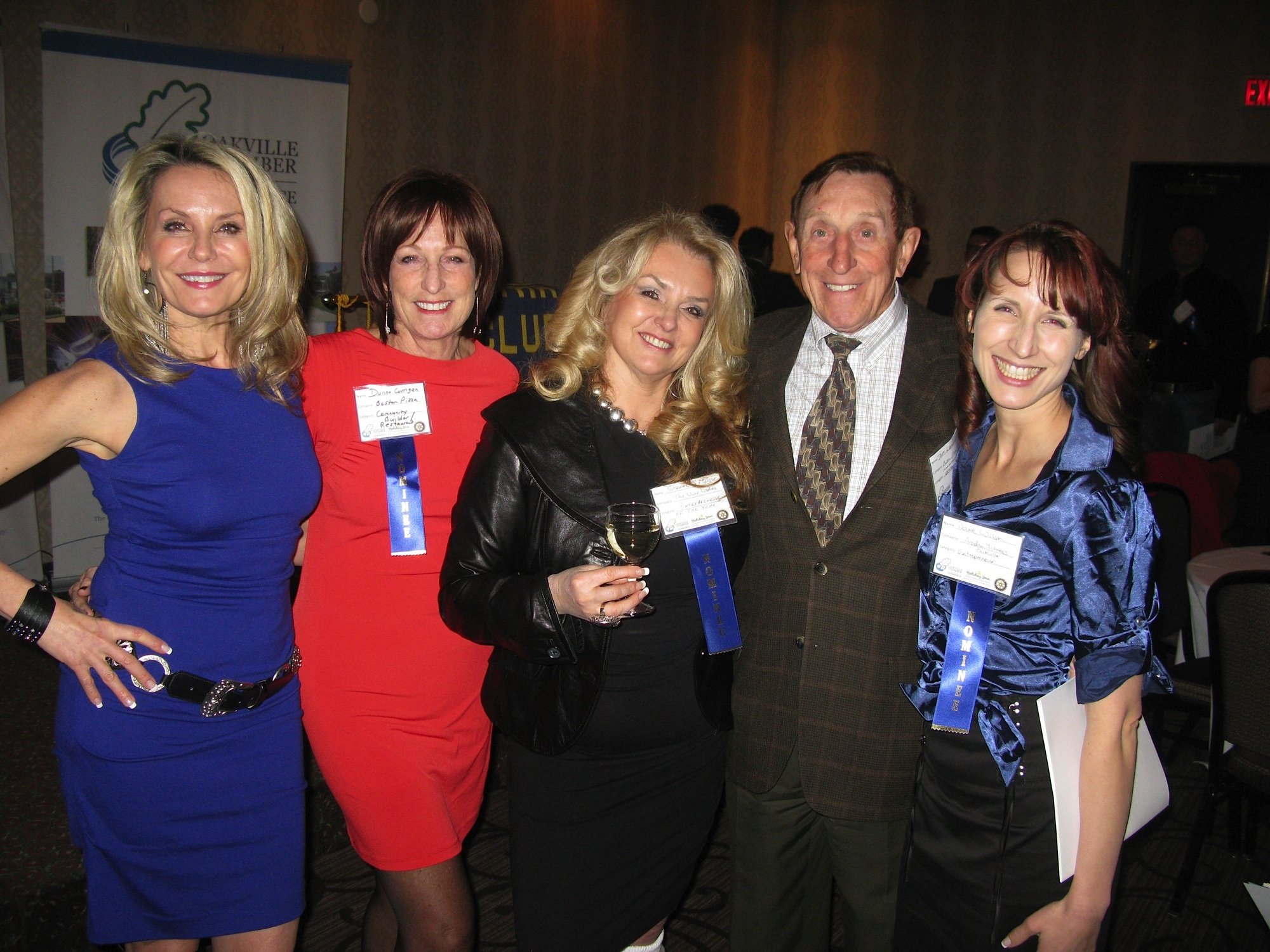 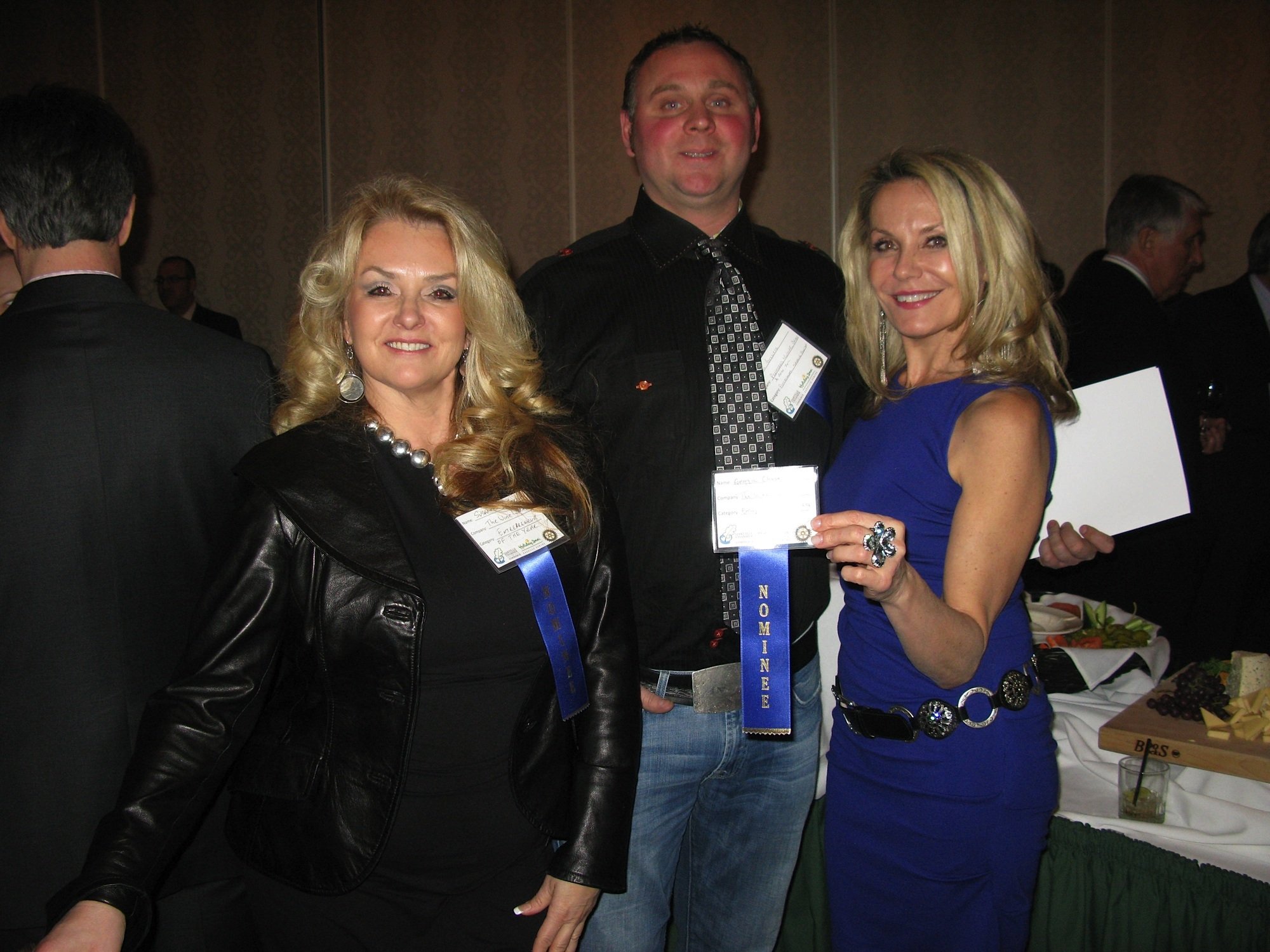 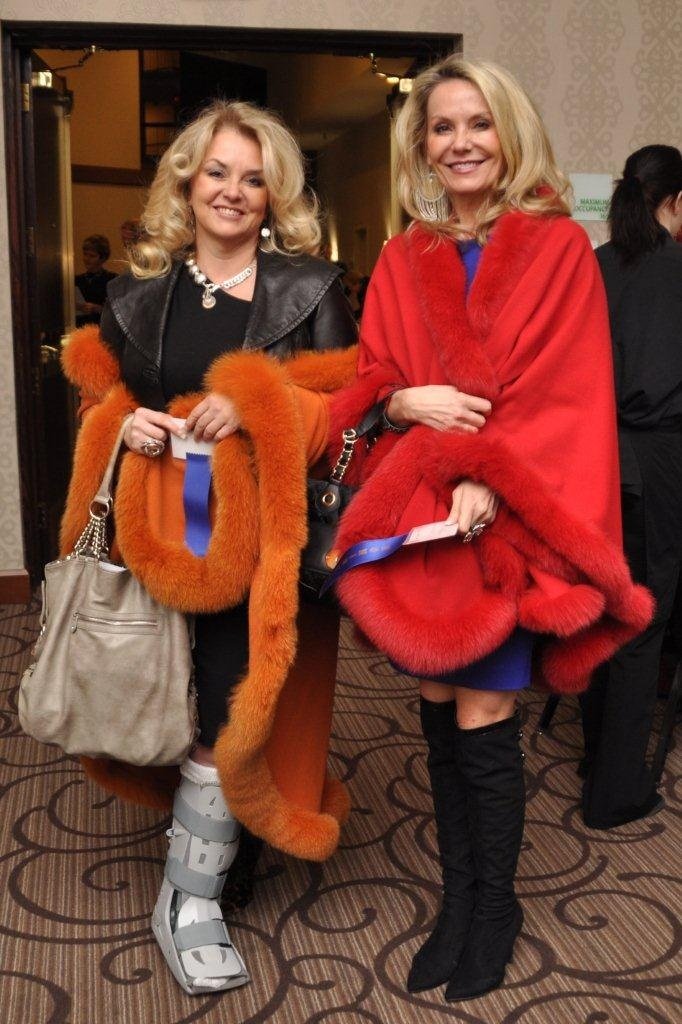 Pleasing your Valentine as easy as 1-2-3!
Scroll to top