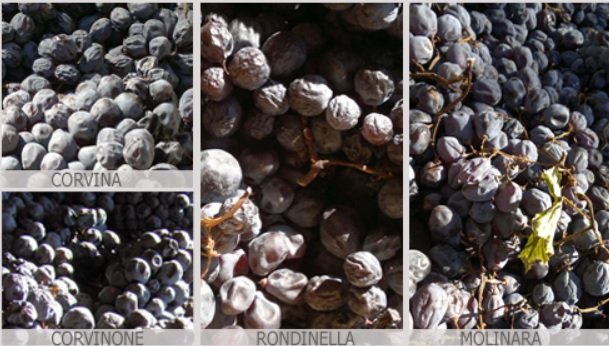 Vino from Veneto…Valpolicella Ripasso rewards the palate with bright blackberry fruit, notes of vanilla and black liquorice… Delicious! Valpolicella is a wine that comes from the region of Veneto, located in the north-east of Italy, home of the “big gun” Amarone and of Romeo and Juliet! When a Valpolicella is classified as a Classico and done in the ripasso method, the wine reaches new heights in flavour, texture, body and aromatics! The designation of “classico” requires the grapes to come from the original Valpolicella production zone which was later adjusted in 1968. The great majority of grapes used are the same as for Amarone, the corvina, molinara and rondinella varietals although small percentages of a few others are permitted.

The methodology of “ripasso” greatly concentrates the bouquet, flavours and texture. How? “Ripasso” literally means “re-passed”. After the fermentation process when producing  an Amarone, the unpressed skins of the dried grapes are then used for the production of Valpolicella. These dried grape skins add body, character, complexity and a boost of alcohol strength. 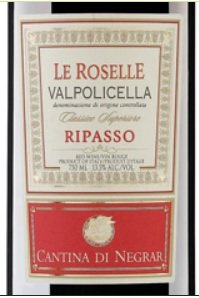 Our Negrar Ripasso Valpolicella Classico is dark ruby red in colour, is seductive in the nose with lush blackberry and black liquorice notes and a hint of mint. Full bodied with a touh of vanilla the texture is rich and with a good finish.

Negrar is a cooperative winery founded in 1933 and located in the Classico area of Valpolicella. With 210 farmers/partners producing typical grapes for Vapolicella on a surface of 530 hectars, they are one of the major producers of Amarone, Valpolicella and Ripasso wines.

The Negrar Ripasso Valpolicella Classico to be featured at our upcoming event Oct 4th.