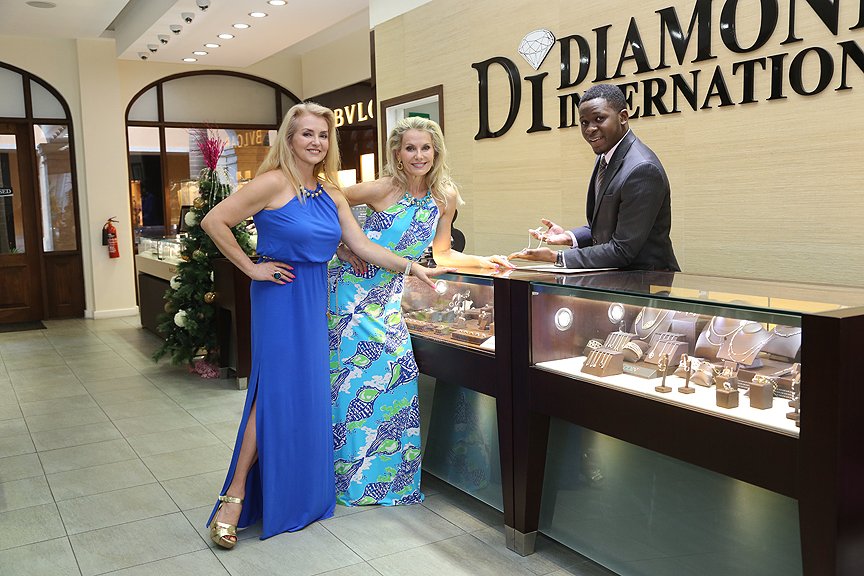 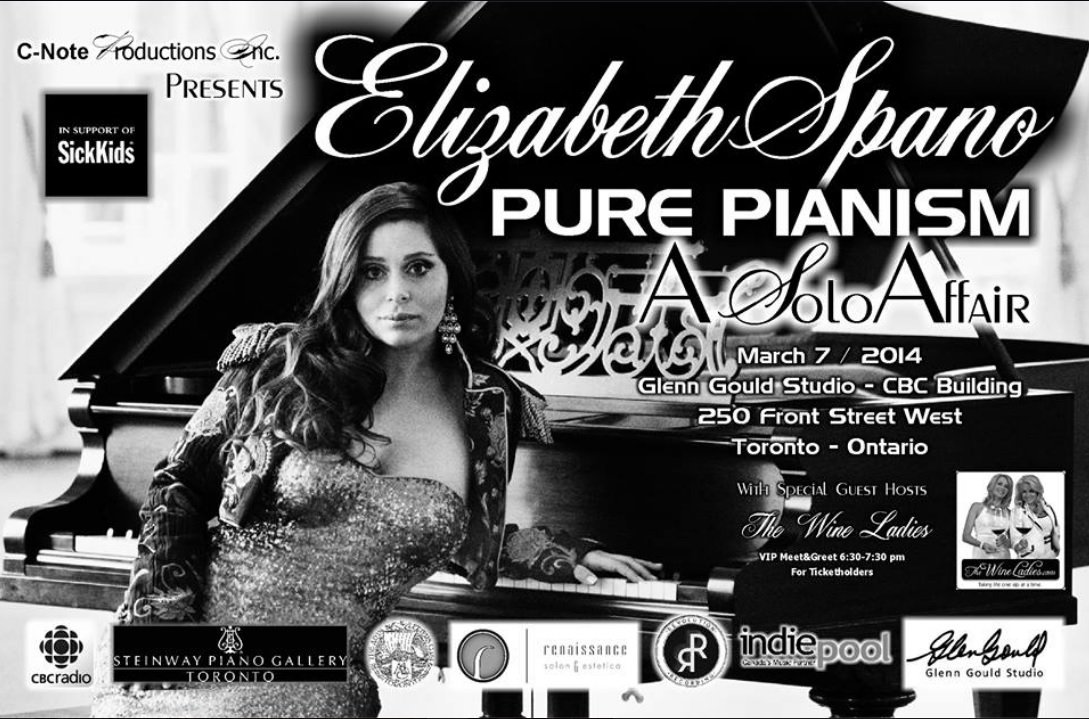 Elizabeth Spano, the “Piano Rebel” performing at CBC Glenn Gould Studio
and
VIP Meet and Greet with The Wine Ladies

Join Elizabeth as she takes to  the stage March 7th to showcase her “self-titled” debut album “ELIZABETH SPANO”. Fresh from her September 2013 New York film debut with Emmanuel Itier’s FEMME and Broadway collaboration, Elizabeth Spano returns home to Toronto with “A Solo Affair”. She is in a league of her own and those that see her live can attest that she is Canada’s “brightest classical female composer of her time.” A modern-day pianist known today amongst her music peers as a genius, a female master of the classical keys, but mostly, today’s classical breakthrough composer – a “Piano Rebel”. 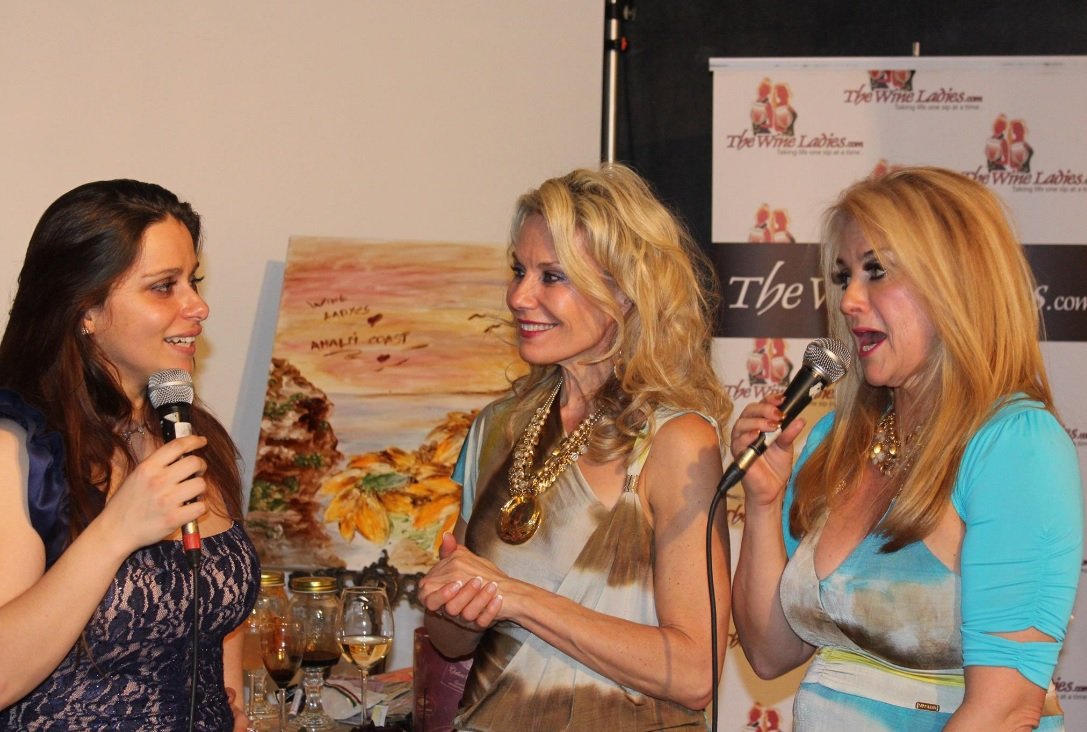 VIP Meet and Greet with Elizabeth Spano hosted by The Wine Ladies.Doors open at 6:30pm for a CBC Glenn Gould Studio formal open house VIP meet & greet for ticket holders with socialites from Toronto’s fashion,music and film  industry to the elite classical music lover.Come enjoy a glass of wine with us prior to what promises to be an extraordinary performance.SILENT AUCTIONOfficially autographed  Piano Rebel Corsets. Proceeds to SickKids Foundation.Photo Opportunity with Elizabeth Spano. 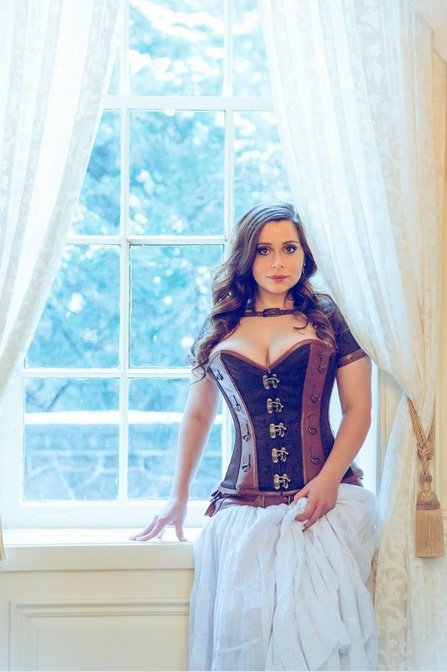 Elizabeth Spano’s self-titled debut album is now available on iTunes and nationwide through HMV across Canada.(First 150 CDs bought at this CBC live recorded performance will be autograph by the artist) 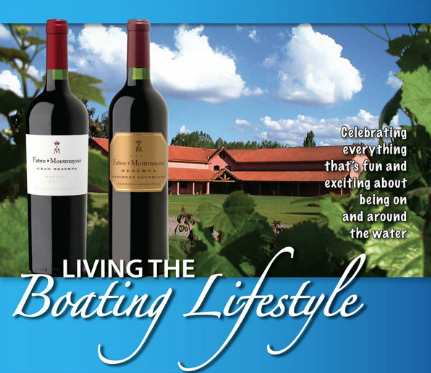