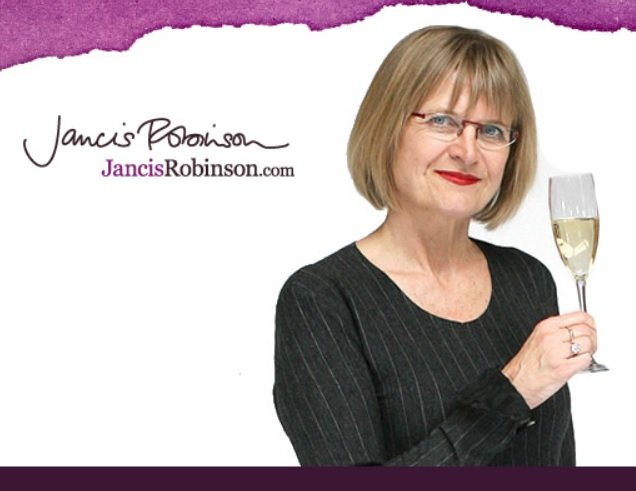 The Toronto International Film Festival in full swing. We thought we would have a look at some of the roles that wine has played in a variety of movies. What impact has these films have had on you the consumer! Take the movie Sideways for example, the sales of Pinot Noir skyrocketed and what happened to the sales of Merlot?

They tanked…. for awhile anyways! Well we’re going to find out why because joining us on the show is Frank Ostini, the owner of the Hitching Post II Restaurant, frequented by Miles and Jack in the film Sideways, now celebrating it’s 10th anniversary.
Also joining us, one of the most influential wine critics, journalists, authors, wine TV show hosts, Jancis Robinson about the film Red Obsession, the story of wine from Bordeaux to Bejing…. An incredible story.

Also, Kathryn Kates,proprietor of Kathyrn Kates Public Relations,journalist and song writer, Kathryn currently writes a column Celebrity Dinner Date, of which we were one, or a duo, we’ll chat with Kathryn about that as well as introduce you to singer and songwriter Daniel Casavant and their new single, “Walking From The Clouds”.

And finally the Founder of the Toronto International Film Festival and now founder of another festival The Niagara Integrated Film Festival, Bill Marshall with tons of stories.

All that coming up! What a line up! 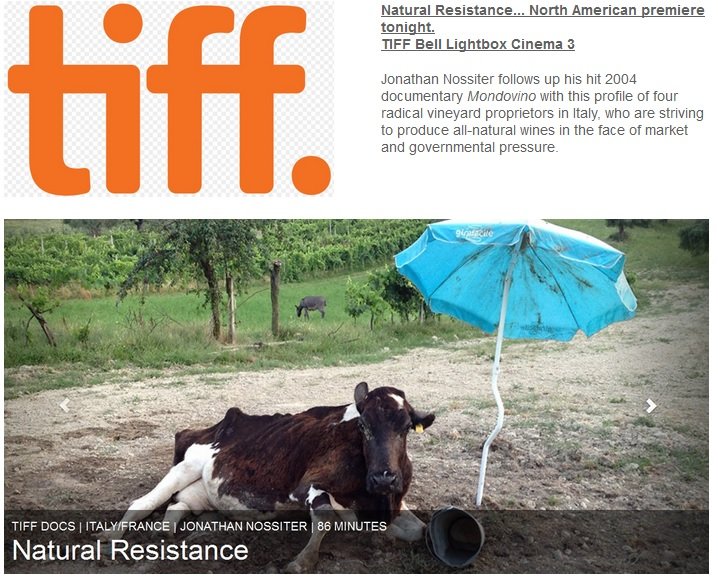 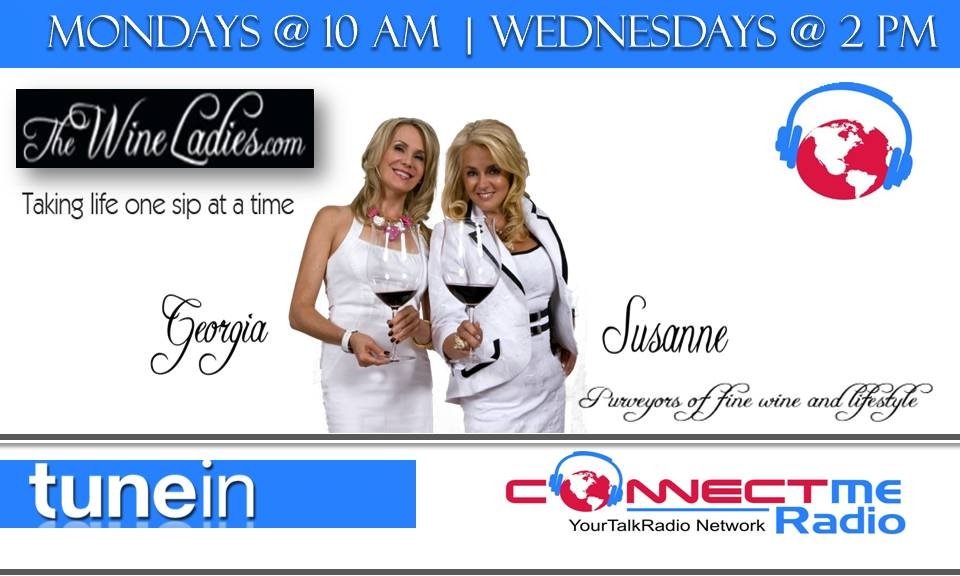 BRAND NEW SHOWS every Monday at 10:00 am and Wednesday at 2:00 pm
or listen ON DEMAND on line anytime.

On this week’s Audio Podcast…Lights, Camera, Action its TIFF time in Toronto!

Ardbeg Scotch Whisky often described as the greatest distillery on earth! On this week’s radio show… just for Dads all over the world! 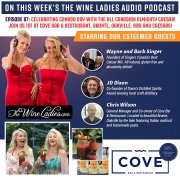 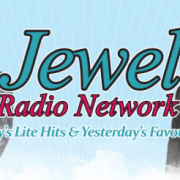 Bring On The Sunshine with California Wines! Tune in 8:30am Sunday March 21st on The Jewel Radio Network.
0 replies