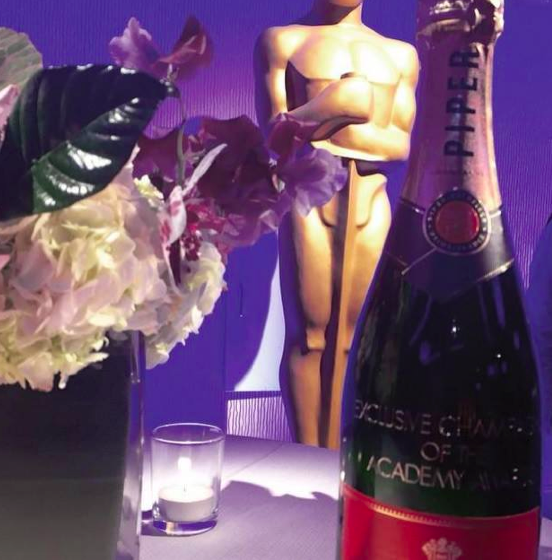 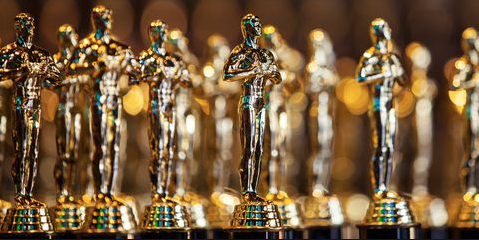 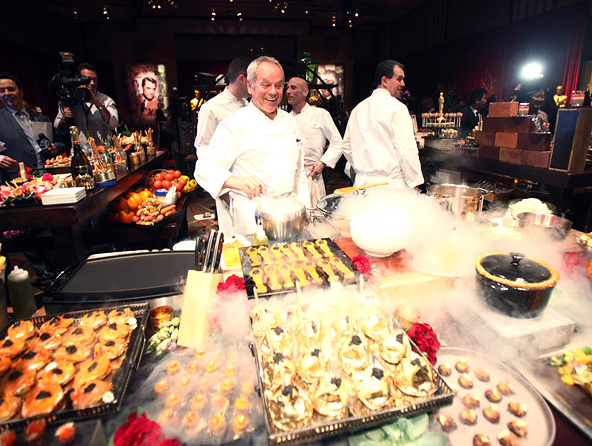 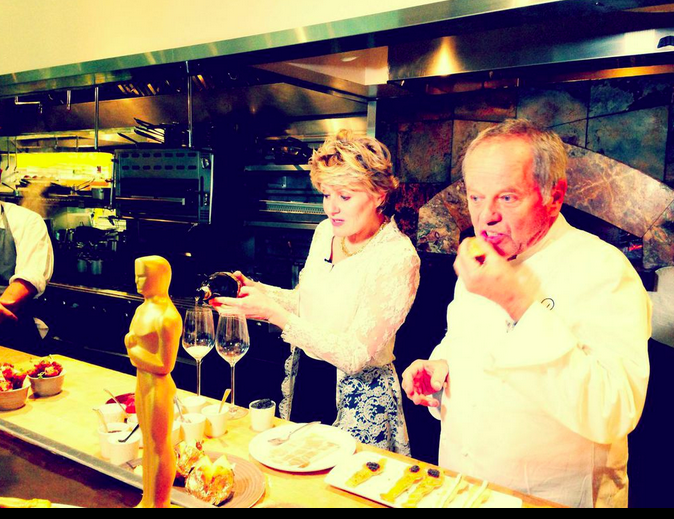 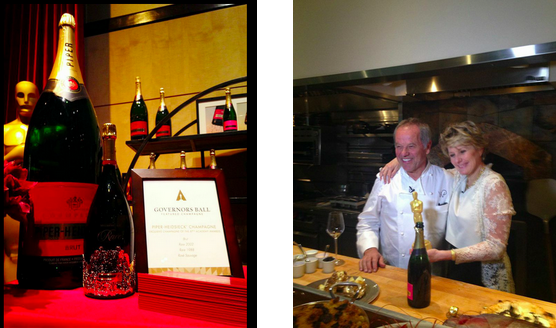 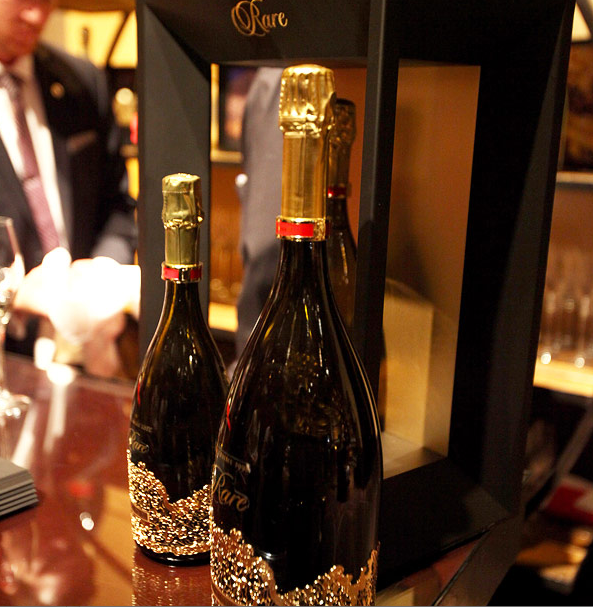 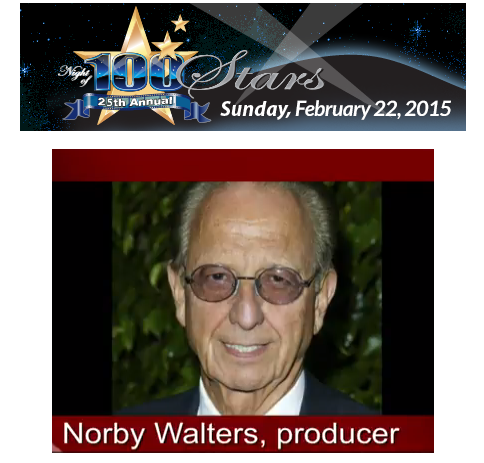 
Listen to Norby Walters at 37:57 minutes into the show.
Now in its 25th year, the grande old dame of Oscar parties. Norby will tell… not all but give us a hint on who might be walking the red carpet, he’ll share some of the trials and tribulations of mounting such a successful party year after year. What will be served, and who will hob nob with who! 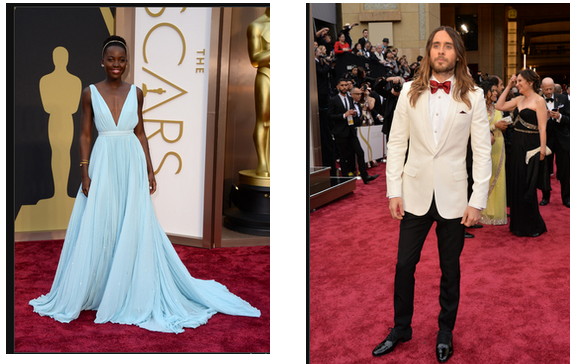 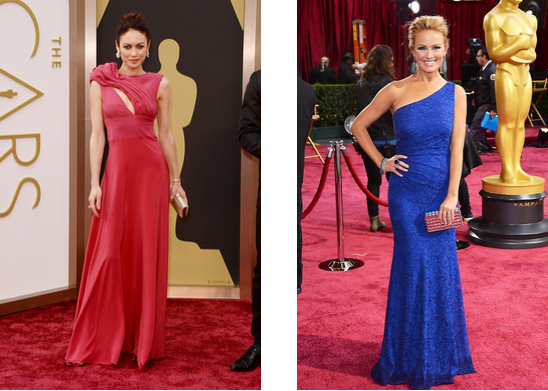 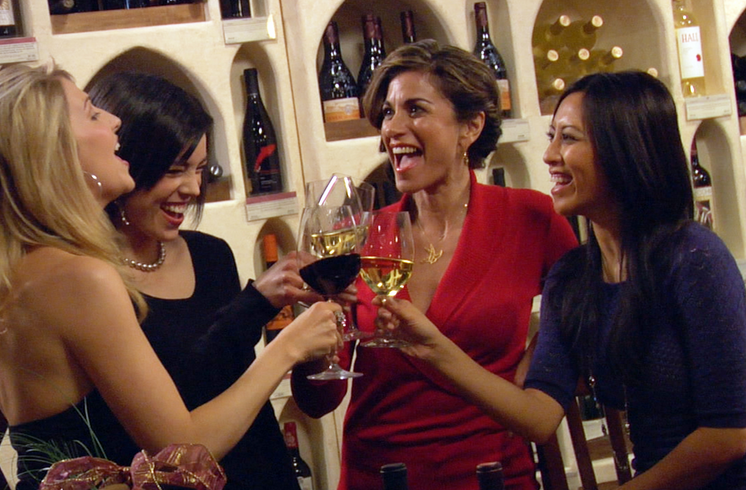 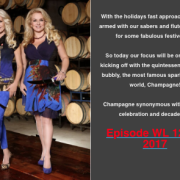 Festive Fizz! In love with Champagne and Prosecco. 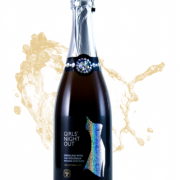 Girls’ Night Out Sparkling for the Oscars! 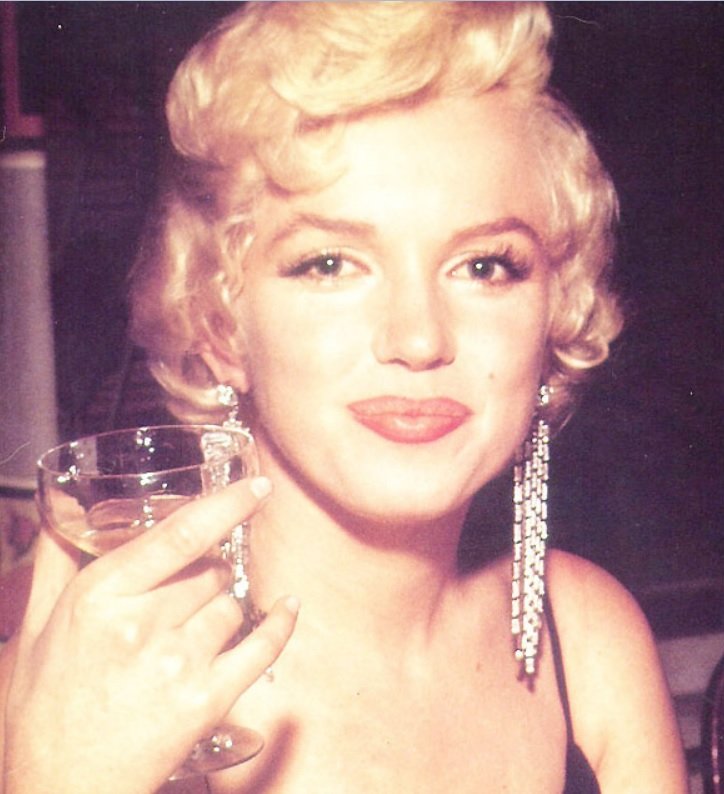 Wine Trivia Game from The Wine Ladies. Bubbly and more bubbly. Champagne must come from Champagne. In Spain they call it Cava. Where do they call it Methode Cap Classique, a term coined in 1992? 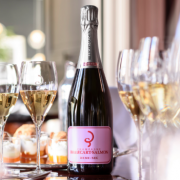 Ask The Wine Ladies. How does one know whether a Champagne is dry, off dry or sweet? 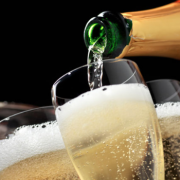