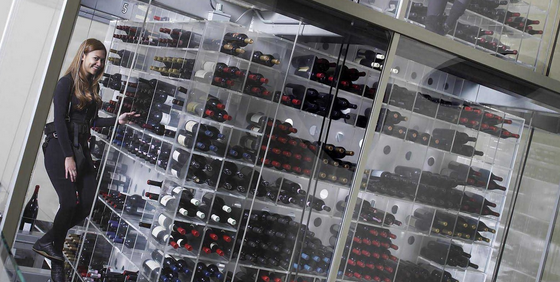 Coming up on today’s show…

one of our Fabulous Finds For Foodies we just recently discovered in Las Vegas! The restaurant is Aureole, located in the Mandalay Bay resort.It is part of the incredible Charlie Palmer Group, a two time Michelin Star recipient and Wine Spectator Grand Award winner for its wine list every year since 1999! 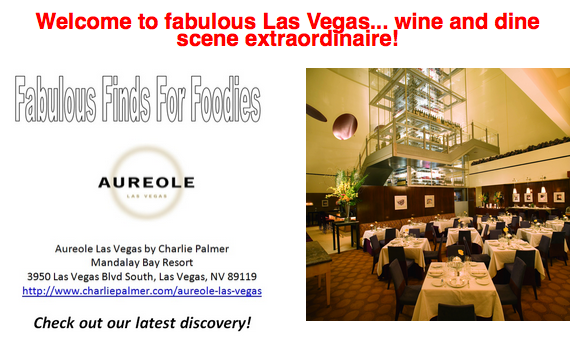 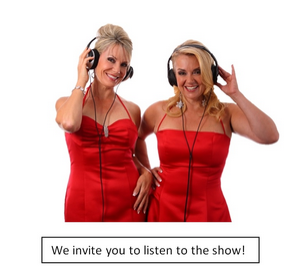 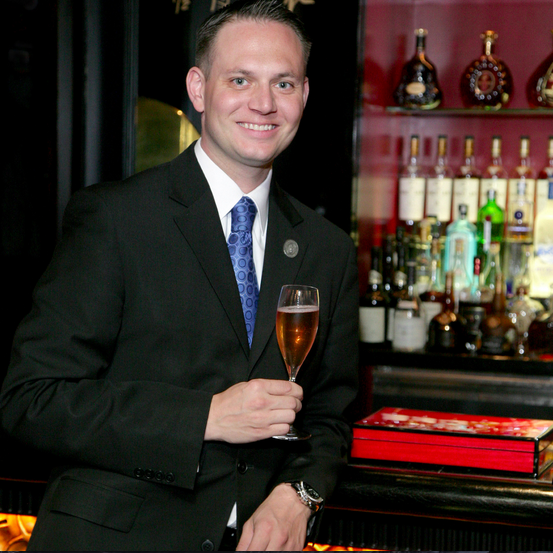 We welcome Harley Carbery, the Director of Wine, responsible for maintaining that steady flow of Wine Spectator Grand Awards… also for over 60,000 bottles, and the uber cool, first of its kind 4 story glass wine tower, inspired by the Tom Cruise film Mission Impossible!
Listen to Harley Carbery  6:09 minutes into the show. 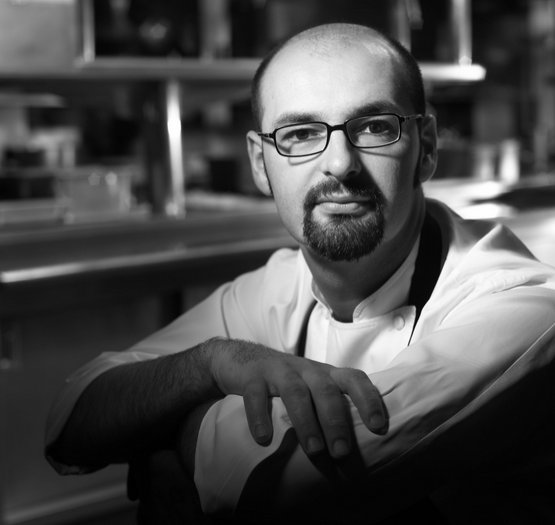 Executive Chef  of Aureole, Vincent Pouessel. We will chat with Chef about his philosophy in the kitchen, his spectacular tasting menu as well as the very unique “Parallel dueling plates menu” that is offered to his clientele as well….

Listen to Chef Vincent Pouessel at 19:20  minutes into the show. 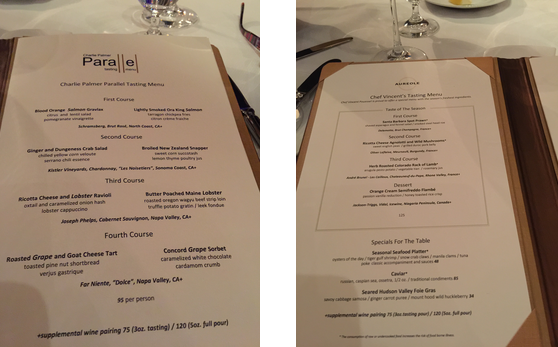 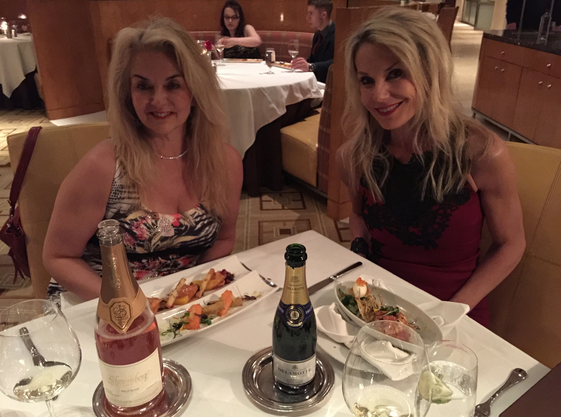 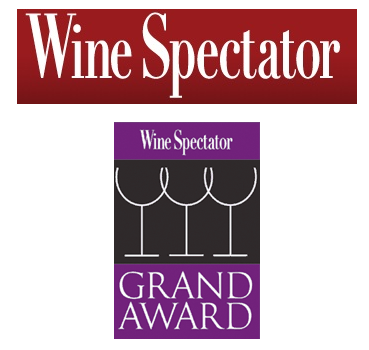 So being awarded the Wine Spectator Grand Award so many
years in a row is obviously quite the accomplishment! And some people might wonder what does it take to make such a remarkable list? What is the Wine Spectator looking for?
We’ll find out when we welcome Gillian Sciaretta, she is the Restaurant Awards Manager and Associate Tasting Coordinator for The Wine Spectator. 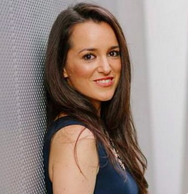 Gillian Sciaretta, she is the Restaurant Awards Manager and Associate Tasting Coordinator for The Wine Spectator.

Listen to Gillian Sciaretta at 31:30 minutes into the show. 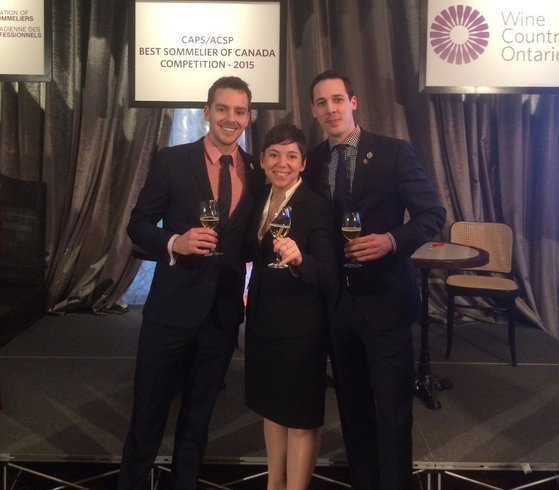 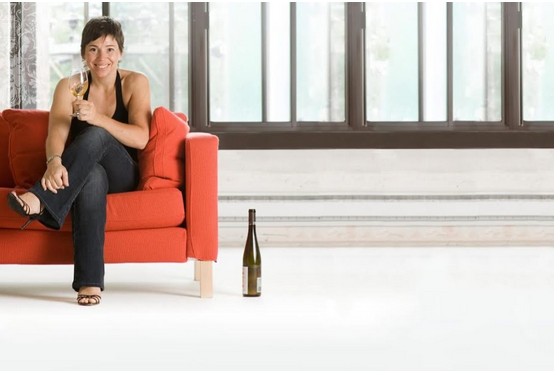 We’ll close off the show chatting with the recently appointed winner of “Canada’s Best Sommelier” Elyse Lambert, …. So you may have an award winning list, but how best to communicate the wines on that list  to your client, what makes a great sommelier, what exactly is a sommelier, some of you might wonder? Elyse to join us and fill us in.
Listen to Elyse Lambert at 44:50 minutes into the show. 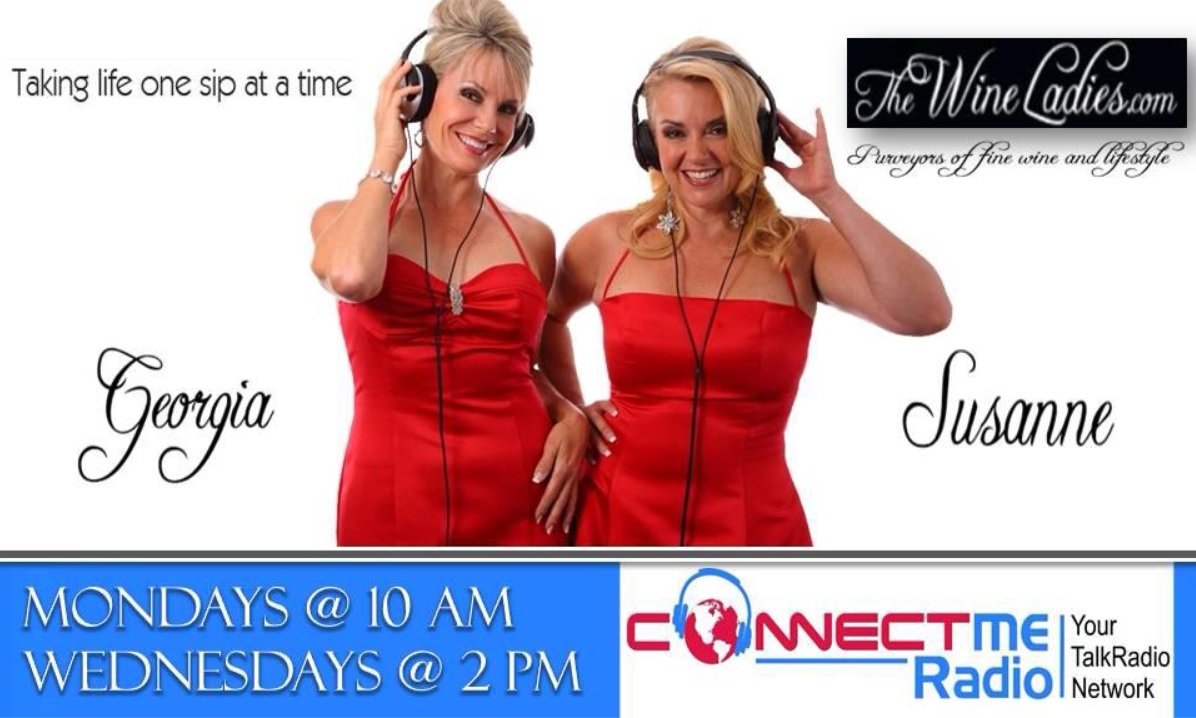 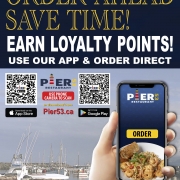 Get Your Own Branded Restaurant APP for Apple and Android

Ask The Wine Ladies. How does one know whether a Champagne is dry, off dry or...
Scroll to top