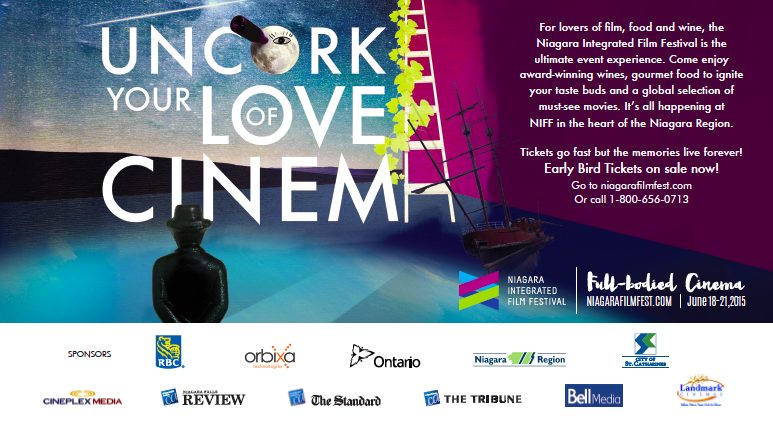 This is such an exciting time here in our wine country, the 2nd annual Niagara Integrated Film Festival, otherwise known as NIFF is kicking off June 18th -21st. We’ll be welcoming hundreds of excited wine,food and film buffs from around the world!
Over 50 films will be premiering and the Niagara region will be awash with actors, movie directors, producers, script writers. It’s going to be fantastic!

“Uncork your love of Cinema” at this weekend long event marrying film,food and wine with a wide range of ways you can participate. Starting off with a stupendous Opening Night Experience extravaganza gala. Loads of movie screenings, wine tastings, and glittering after parties just to name a few.

Let’s not forget the other stars! Our winemakers and chefs who have teamed up to bring you the foodie and film buff “Oscar” worthy wine tasting dinners, exquisite wine and food pairings all weekend long. 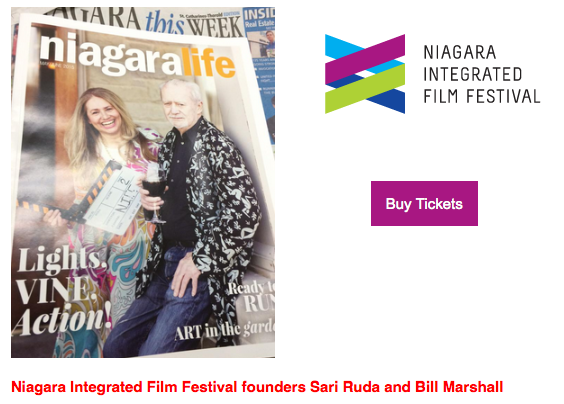 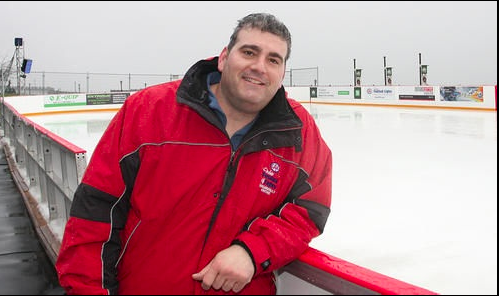 Kicking off the show we’ll be welcoming Dino Fazio, Niagara Integrated Film Festival Manager and Dino will fill us in on all that this cinematic experience has to offer long after the credits roll!

Listen to Dino Fazio at 6:10 minutes into the show. 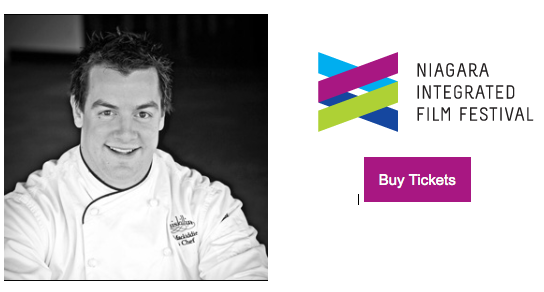 And many different wineries are hosting events including Jackson Triggs Niagara Estate who will be hosting the Ultimate Gala Experience for three nights… in glamourous Hollywood premiere-style, before, while and after you take in your riveting film premiere you will be treated to a divine tasting menu created by Executive Chef Tim MacKiddie of JT… who will be our second guest.

Listen to Tim MacKiddie at 21:15 minutes into the show.

And finally we turn our attention to one of the films actually premiering at NIFF. Our next esteemed guest is the screenwriter, and the producer of this film. It was shot in the Niagara region in which the plot surrounds the wine, sex, relationships,etc. She is an award winning screenwriter, known for her work on the movie Looking for “Angelina” and now she has our vote for an Oscar! The film is called the The Colossal Failure of the Modern Relationship and our guest is Alessandra Piccione.

Listen to Alessandra Piccione at 32:43 minutes into the show. 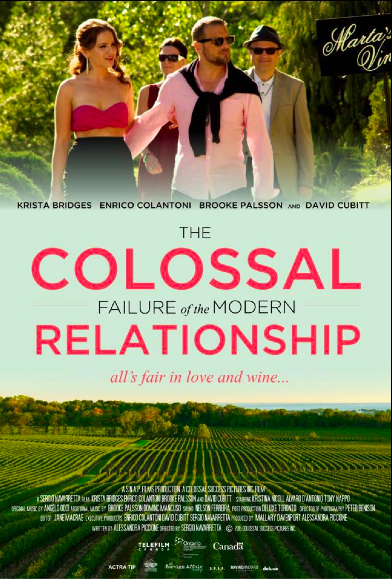 Watch the teaser here for a sneak preview of the film.

The Colossal Failure of the Modern Relationship

Wine and romance are both uncorked in this delightful journey into Niagara’s spectacular wine country. The film was shot in various locations, including several wineries, a B&B and a restaurant–keep your eyes open to spot the locale–and employed dozens of local cast and crew. The film celebrates the region while not glossing over the work required keeping a relationship strong. While Niagara Falls has enjoyed the moniker “Honeymoon Capital of the World” since the early 1900s, amour seems trickier for the couples in The Colossal Failure of the Modern Relationship. Love in the new millennium is harder to balance—how do you keep a fine vintage relationship from turning to plonk? – Kate Yorga 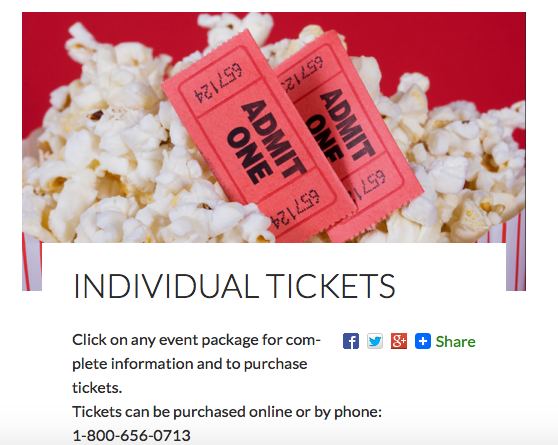 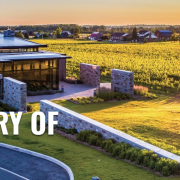 Ask The Wine Ladies. How does one know whether a Champagne is dry, off dry or...

On this week’s radio show…We are grape stomping mad about Malbec...
Scroll to top