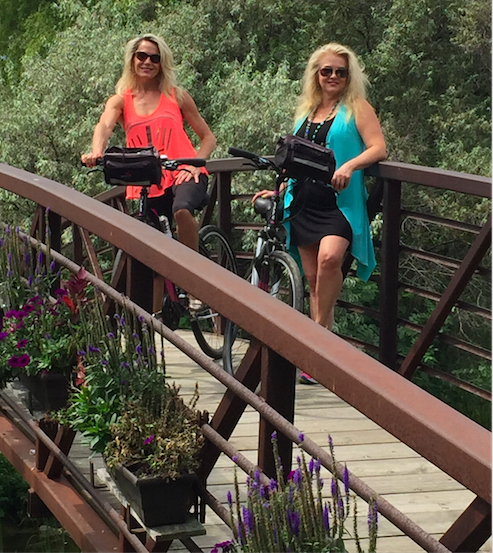 CONGRATULATIONS to our two winners…. Debbie Watson, Hamilton, On and Lindsay Fox, Coldwater, On. 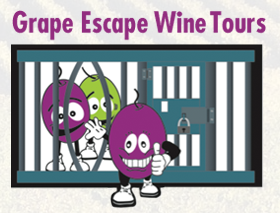 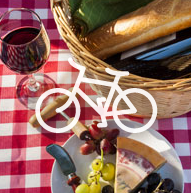 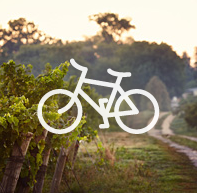 
2.Enter as many times as you like from Wednesday, Sept 30th,2015 at noon until Monday, October 19th at noon tweet and re-tweet and follow @TheWineLadies and @TourGrapeEscape

Below is an  example that you can use and modify as you see fit.

3.Each time you tweet (or re-tweet our Tweets) using the hash tag #TWLGrapeEscapeWIN  your name will be entered into our draw for a chance to win the prizes. Keep entering as often as you like. Be sure to add @TheWineLadies at the end of your Tweet as well to help track it.


4.If you don’t TWEET you can also enter on The Wine Ladies FACEBOOK Fan page too right here.

The winner will be randomly selected at noon on Monday, Oct 19th, 2015 and will be notified via TWITTER and FACEBOOK. 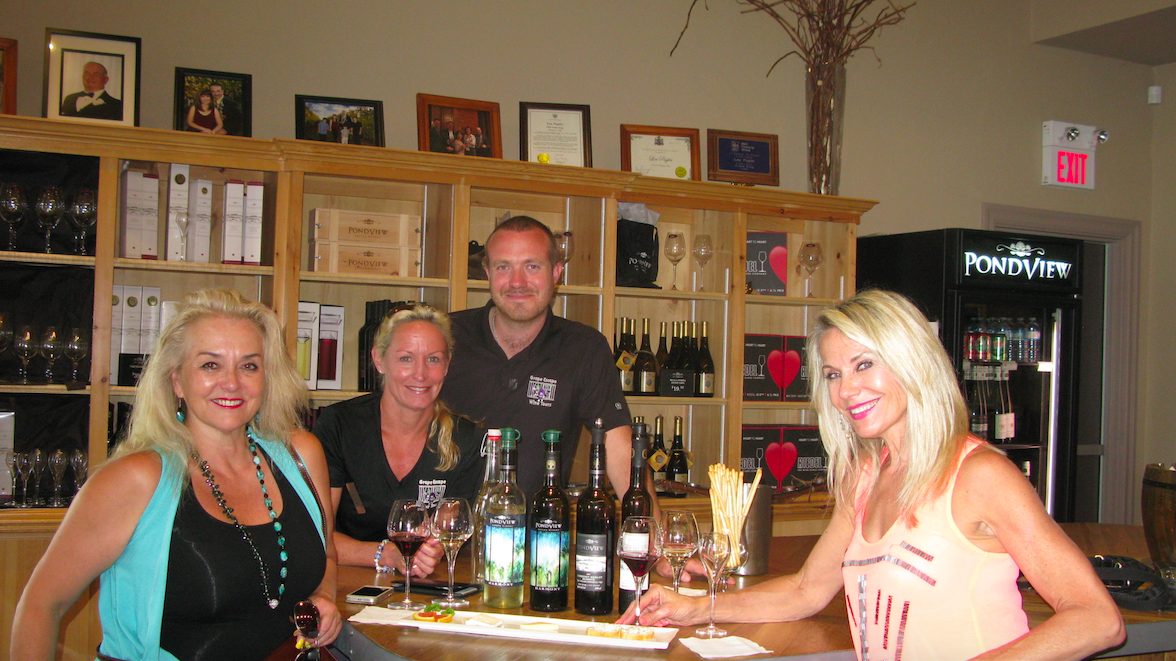 Listen to Rich Mell at 34:30 minutes into the show

Discover Washington wines. Make your own wine in time for the holidays. Discover the secret anti aging ingredient and Canada’s most southerly wine region Pelee Island and Pelee Island Winery.

Sue White of Whitehaven…Totally,utterly Marlborough to the last drop!On this week’s audio podcast. 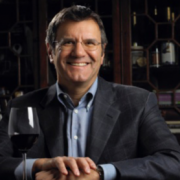 Cave Spring Cellars, The House That Riesling Built! Up Close And Personal With Len Pennachetti 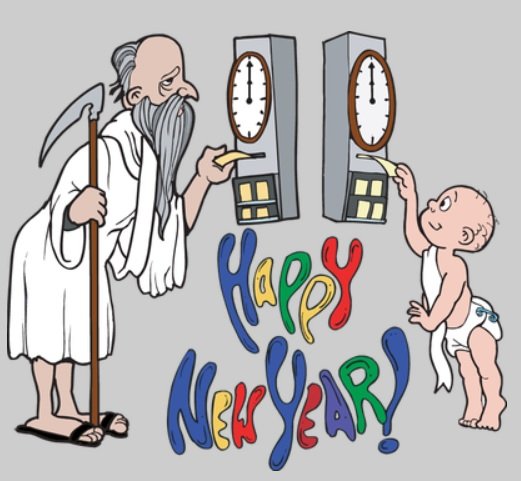 Muskoka Brewery, all natural, premium and pure beer! For this Father’s Day serve your Dad the very best!