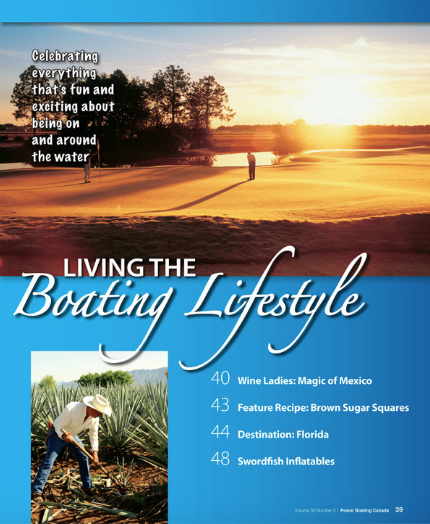 The Magic of Mexico and Jose Cuervo Tequila

“Tequila my friend, can only be called tequila if it comes from one of five states in Mexico. The most important being in the west central region of Jalisco” we are told.  “And do not be fooled, it must also be made exclusively with the Blue Agave or Agave Azul plant.  No agave grown outside this region, including other countries can be used for any product labeled as ‘tequila’. We go on to learn that the blue agave plant, takes six to twelve years to mature. That each plant is harvested only once. The harvesting of the blue agave is arduous work, which is done by the caretakers called “jimadores”. They first must chop off the leaves, thick spiny leaves that can grow to eight feet tall, followed by the core the source for the sap that can weigh up to 200 pounds!

We are on to the popularity now of tequila and the positioning it enjoys on top shelves in prestigious bars and restaurants around the world, not unlike Cognac and Scotch. Jose Cuervo is one such tequila, which we come to be quite well acquainted with and are happy here to share. 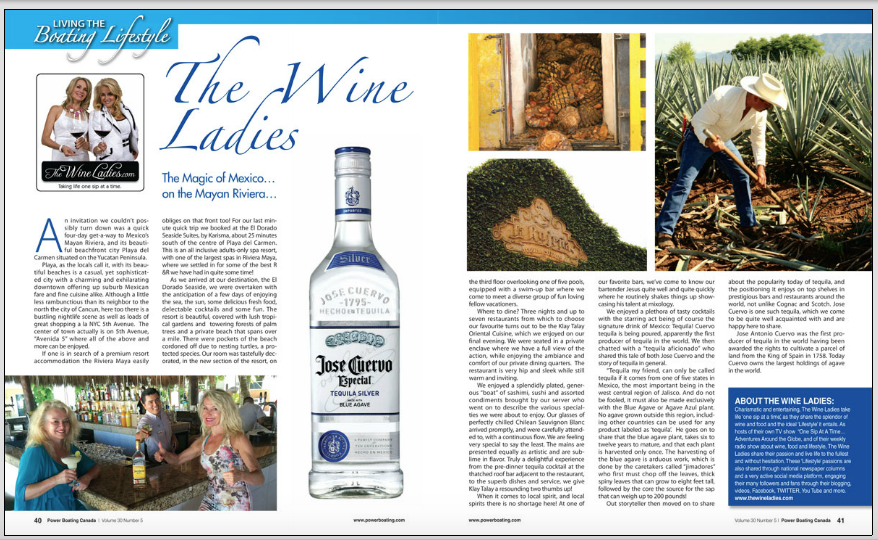 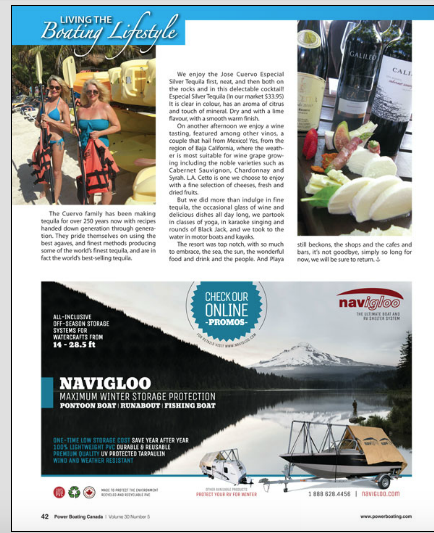