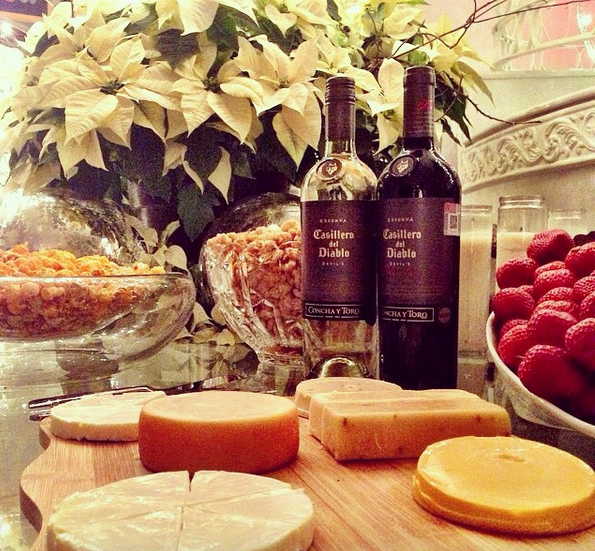 On to a delicious variety of wines to grace your holiday table. We have the whole gamet covered with our next esteemed guest described as a “genius winemaker,Marcelo Papa. Chief Winemaker for the legendary  Casillero del Diablo wines from Chile, one of the most successful brands in the world in over 135 countries. 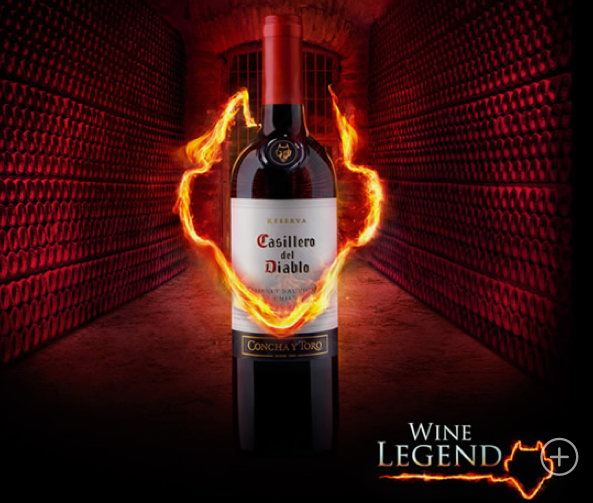 Thank you for joining us, tis the season to be merry…hohoho .We have a fabulous holiday season show planned for you today, including suggestions that will sparkle with bubbly, pleasure your palate with fabulous vino that won’t break the bank.
Plus we’ll introduce you to a stunning stemware line, new to the market, hand crafted and glorious for gift giving and  “how to travel in style safe and sound this holiday season! 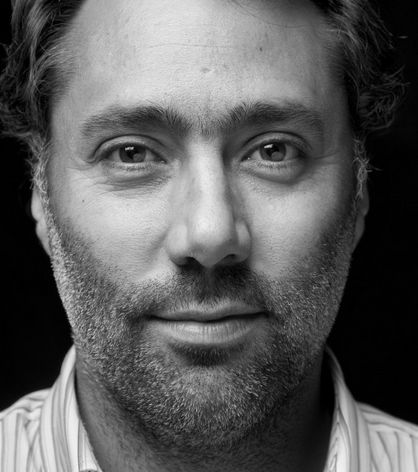 Marcelo Papa to join us. What wines will be chilling in your ice buckets, served on your table, and with what this holiday season? Marcelo Papa here with awesome recommendations and great stories including the legend of the Cellar of the Devil.

Listen to Marcelo Papa at 20:55 minutes in the show. 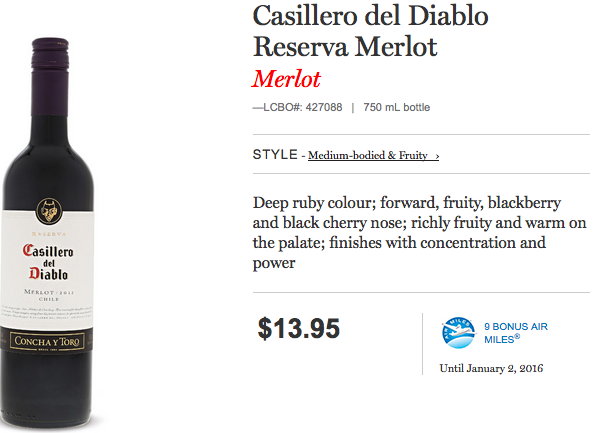 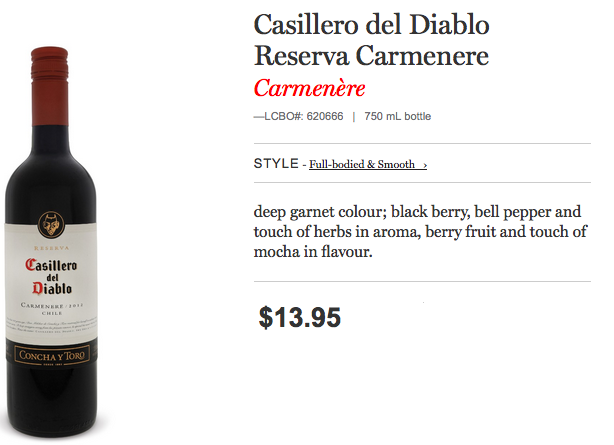 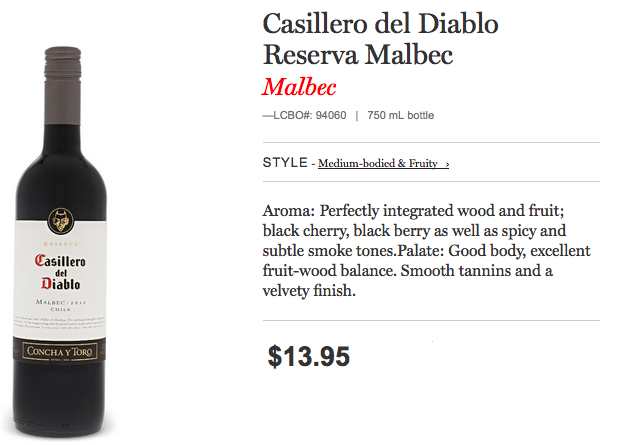 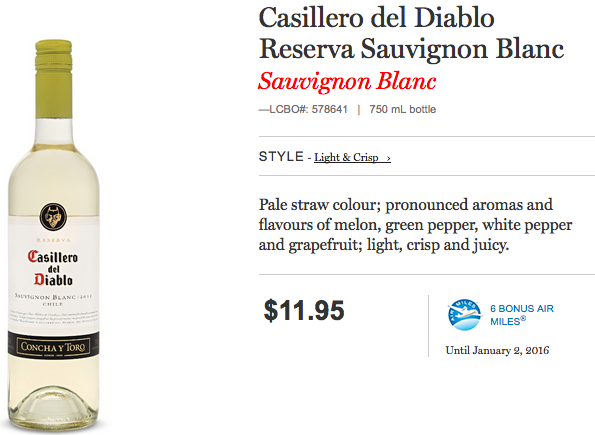 Once again Casillero del Diablo was highlighted internationally, this time by the prestigious English consultancy Wine Intelligence, being recognized as the second most powerful wine brand in the world. Wine Intelligence developed its first Global Wine Branding Index, in which 16,000 wine consumers from the 15 most important countries in the industry were interviewed, representing more than 380 million consumers.

This ranking is based on the connection brands have with consumers. Six measurement methods were used, among which “brand awareness”, “remembered purchase in the last three months”, “measurement of brand connection related to affinity and recommendation of the product”, among other aspects.

In the breakdown by country, the Chilean wine brand led the ranking in markets such as Brazil, Chile and Ireland and ranked among the Top 5 in China, the United Kingdom, South Korea and Sweden. The ranking was headed by the Australian brand Yellow Tail, while Casillero del Diablo was positioned in second place, over recognized international brands such as Gallo, Jacob’s Creek, among others. 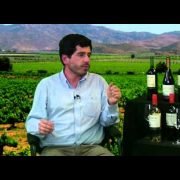 The Wine Lades TV, with Georgia & Susanne “I am Chile, 5th largest wine exporter in the world!” 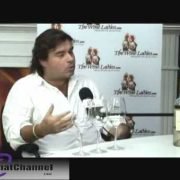 On this week’s Audio Podcast…Holiday Season sparkles with bubbly,...