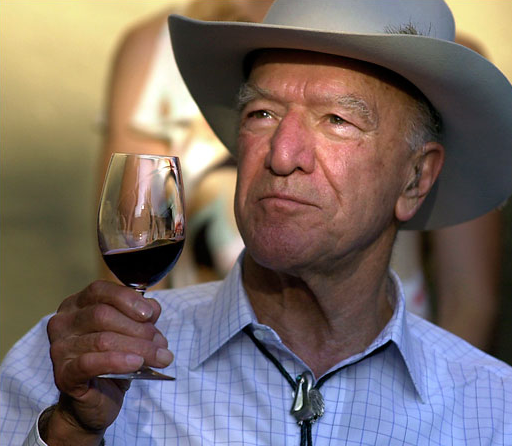 Our next guest to share the story, of a man who created celebrity for himself and his winery. He also created celebrity for the whole wine region of Napa Valley, and actually of California.
We are talking about a great new world wine pioneer, an international icon, the late Robert Mondavi, founder of the Robert Mondavi Winery, co-founder with Baron Philippe de Rothschild of Opus One of course, a great patron of the arts, and so much more.

1966 The Winery’s first harvest is celebrated with the first Blessing of the Grapes.
1970 Baron Philippe de Rothschild and Robert Mondavi meet for the first time in Hawaii. The Baron suggests the idea of a joint venture, which later becomes Opus One.The photo here is from a later time when the Baron visited Robert Mondavi Winery in Napa. 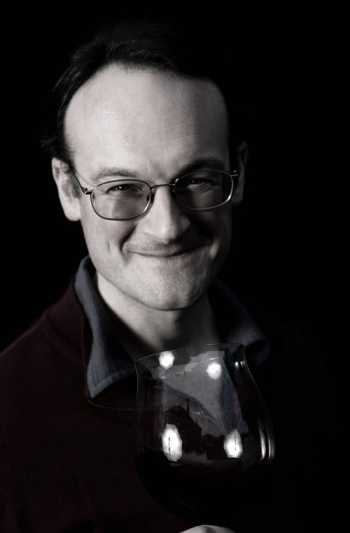 Here to share the Mondavi story, and share a few of his own, he is a celebrity in his own right.

Our guest  bearing the title of the most prestigious title in the world of wine, that is a MW. Master of Wine, such an elite group, one of only 38 residing in all of the US. Lots to cover today we welcome Mark de Vere, Director of Wine Education for the Constellation Academy of Wine.

Listen to Mark de Vere at 30:06 minutes into the show.

On this week’s radio show…Celebrities and their love of wine.

We have a great show for you today. Our topic “Celebrity Wines.”
Whether owning their own wineries or hooking up with an existing winery, famous directors, actors, musicians, around the world are getting involved in this business.
And why not?  Who wouldn’t want to own a winery?  We do! So we’ve got three special guests joining us here today. You know them all, from celebrity wineries,  the wines and the celebrities themselves. 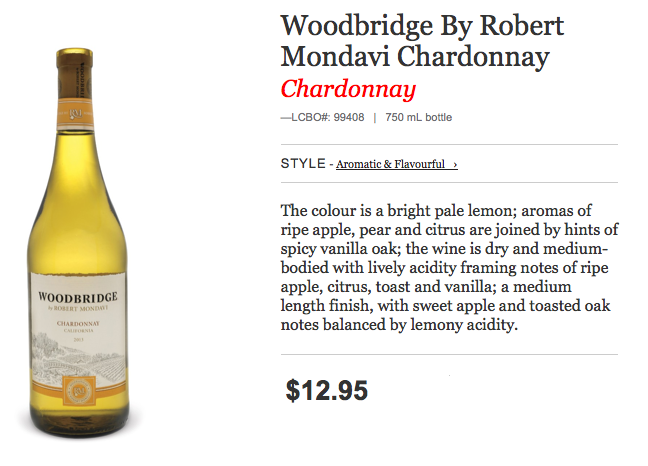 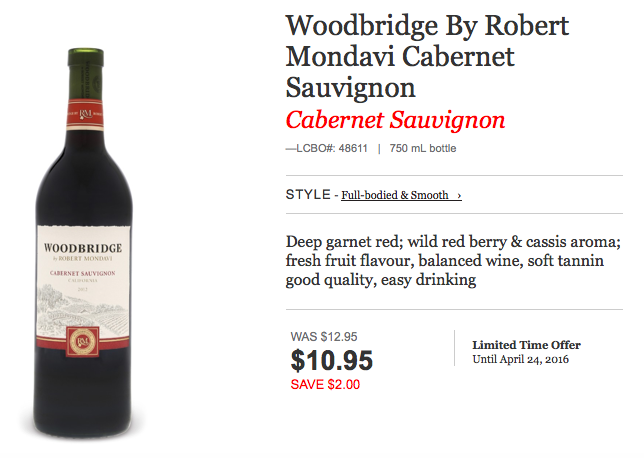 After Robert’s success in Napa Valley, he returned to his boyhood home in Lodi and founded Woodbridge by Robert Mondavi…. everyday wine. 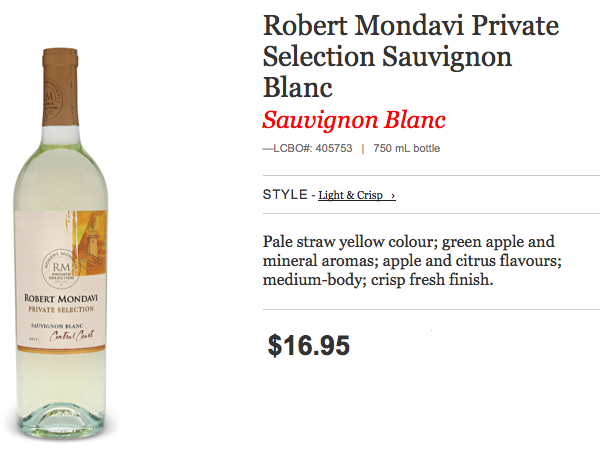 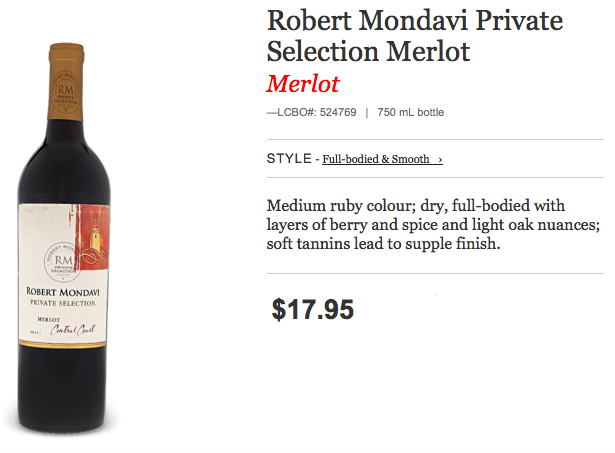 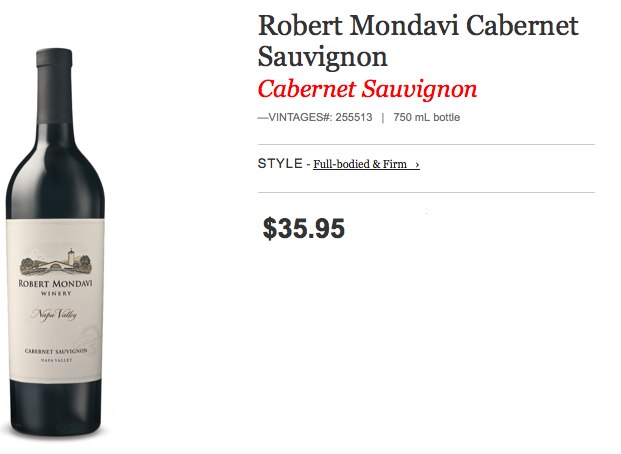 The late Robert Mondavi is considered the godfather of the California wine movement. This classic cab with cassis, blackberry and cedar notes has been made since the winery’s founding in 166. Enjoy it with hearty dishes, meats, lasagna or filet mignon. 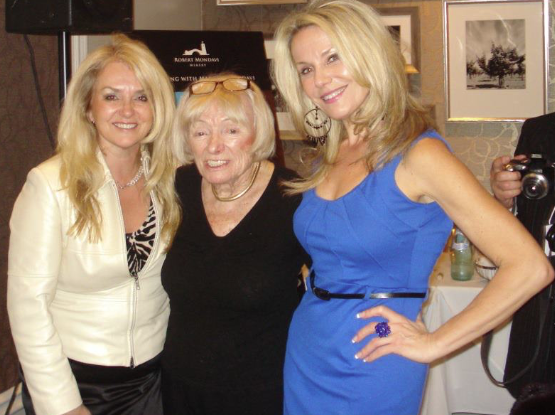 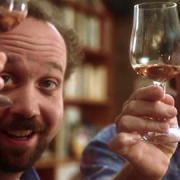 Pearls of wisdom from Margrit Mondavi in Toronto.

Wente Vineyards The First Family of Chardonnay…Come Celebrate National Chardonnay Day May 21st with us!

Nothing says summer than lemons and the Italian Limencello, Rossi D’Asiago 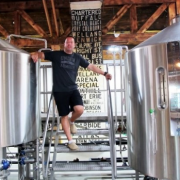 Ask The Wine Ladies…Is Prosecco a grape or a place?
Scroll to top