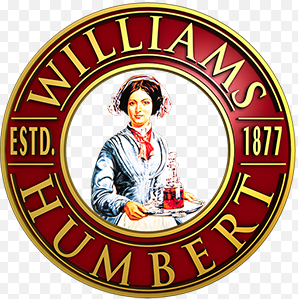 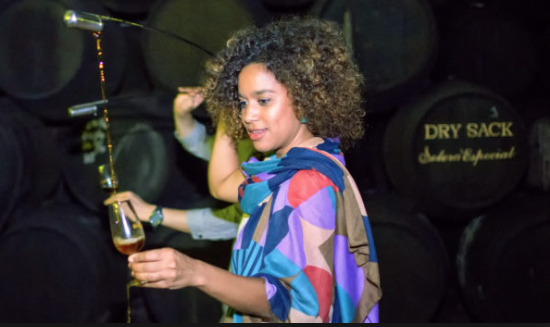 We decided to focus on Sherry as our fortified wine today. This fortified wine is very delicious and complex. It is however often misunderstood and underappreciated!

So joining us here today, in our first segment, to help us all become Sherry Savvy, is the winemaker for one of the most established, historical and largely awarded Sherry producers, Paola Medina of Bodegas Williams & Humbert.

Listen to Paola Medina at 5:24 minutes into the show. 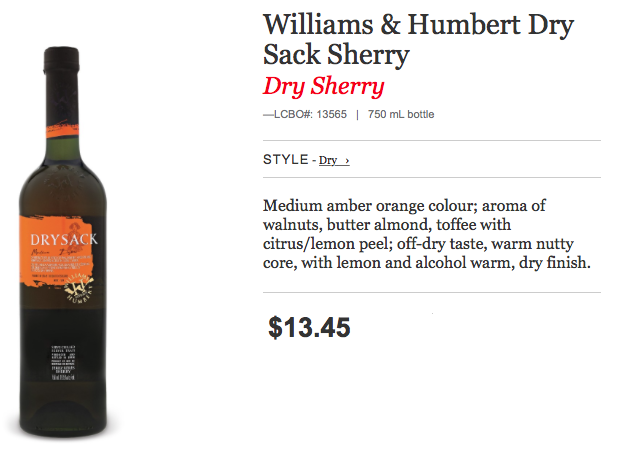 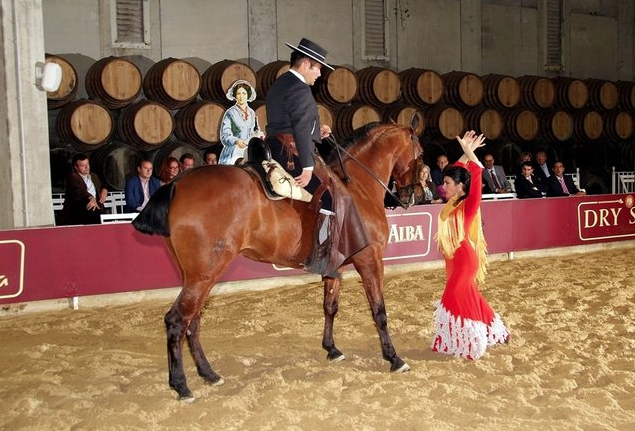 The Wine Ladies in Spain  for a wine, culinary and cultural tour! 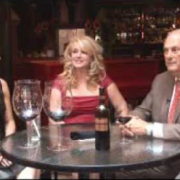 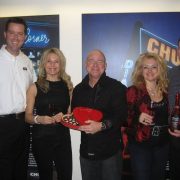 A blast from the past for Valentine’s Day. Wine and chocolate, a match made in heaven on 1050 CHUM. The Wine Ladies Radio Show. 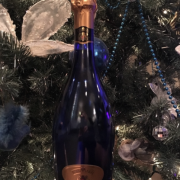 Perfect for the holidays! Foss Marai Prosecco,one of the most respected Prosecco producers in Italy. 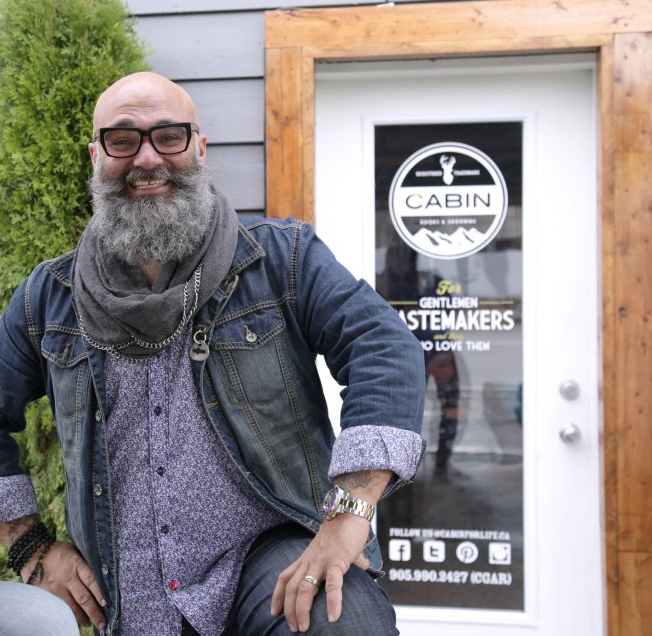 Cabin. Gifts, Goods and Grooming for Gents.The perfect gift for him!

We’ve got Rock Stars! Of the kitchen that is…Celebrity chefs are the new rock stars
0 replies