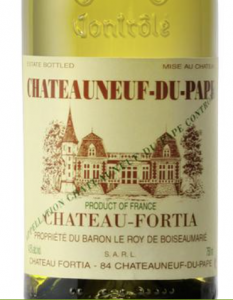 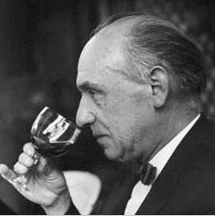 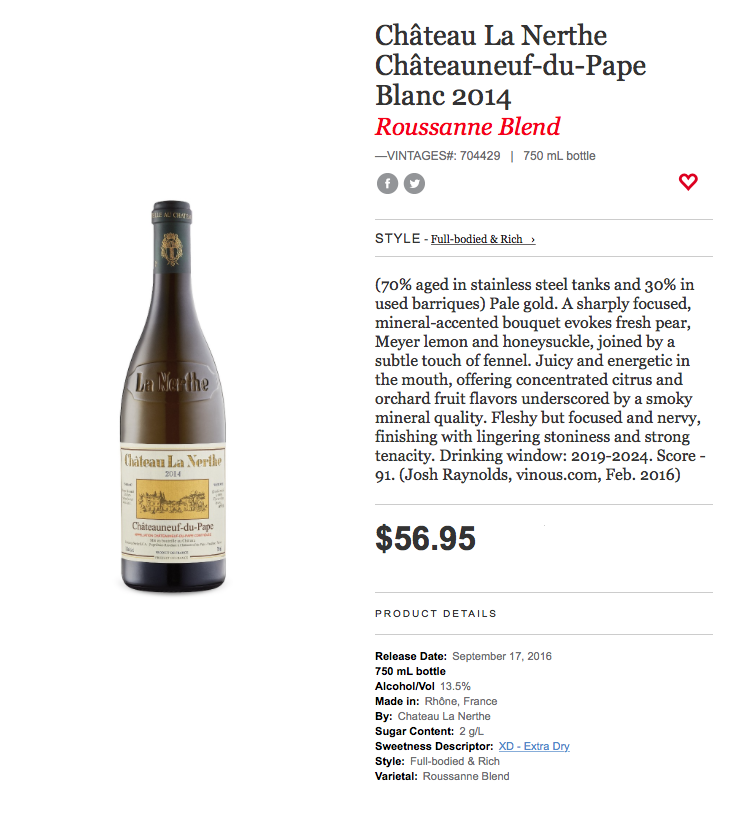 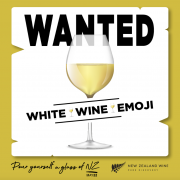 Forgot the cork screw! No problem. Open the wine with your shoe! Ask The Wine Ladies August 2010

Ask The Wine Ladies…What’s the best way to deal with a crumbly cork?

Ask The Wine Ladies – Can you recommend a bicycle wine tour to Niagara-on-the-Lake?
0 replies