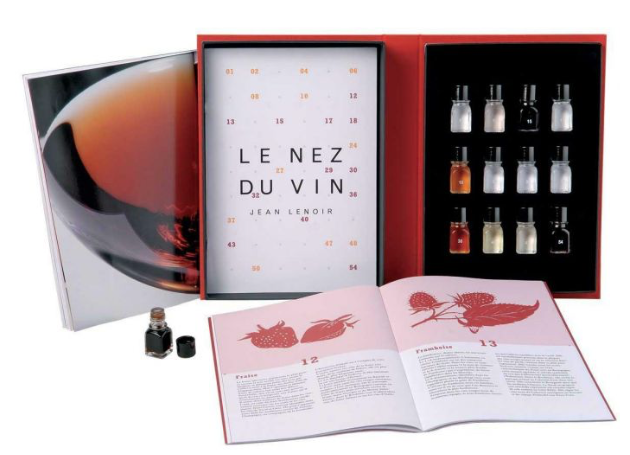 Last week I had a wine that reminded me of pears so much in the taste and smell, that I wondered if pears were used to make it, or at least added to the wine.
Is this possible? If not, how is it that so many wines are described as having tastes and smells of such a variety of fruits and other foods? I’ve heard of blackberries, plums and even blueberries, not to mention one that really threw me – green peppers! Are there any wines that smell like grapes?

We are pretty sure there are many people out there who are wondering the exact same thing. There is actually a logical explanation for how someone might recognize a variety of familiar smells, such as pears, when it comes to the aroma of a wine. All foods and drinks are made up of a complex combination of molecules, some being more aromatic than others.

Scientists have been able to identify some of these molecules. They have discovered that if present in a certain food and wine, a similar smell can be detected.

Take pears for example.According to “Editions Jean Lenoir” creator of Le Nez du Vin, it’s been demonstrated that hexyl-acetate, one of the typical compounds found in pears, is responsible for the scent of a pear found in wine. Green peppers, sometimes detected in the aroma of Cabernet Sauvignon or Cabernet Franc, also shares a similar compound called methoxy-2-isobutyl-3pyrazine. The most recent discovery was the peppery character that is often detected in wines such as Shiraz from Australia or Syrah from Rhone. Australian researchers detected a trace of a peppery molecule in Shiraz wines.  They discovered the same molecule in ground white pepper. This peppery character in Shiraz grapes can be identified as a chemical called rotundone.  This is all fascinating information, which explains why winemakers consider winemaking a blend of both science and art. 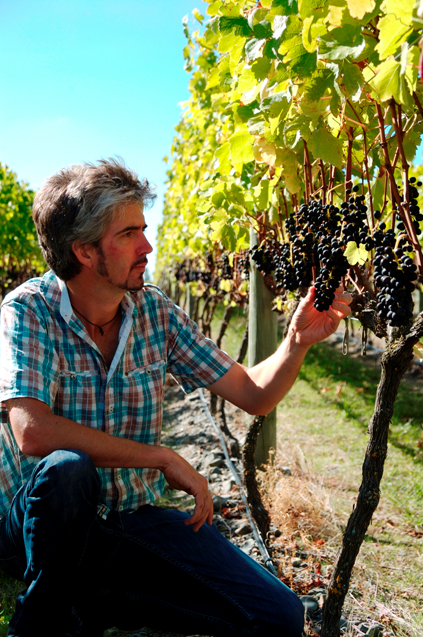 Our first guest here today, the head viticulturist for the “Most Awarded Winery” in New Zealand, a huge success story. What do they say of this winery, “From a one-man band to a global brand in just 50 years, that is Villa Maria Winery, and our guest is Ollie Cowrie. Ollie to tell fill us in each of the wines so unique and delicious coming from various wine regions, and terroir within NZ.

Listen to Ollie Powrie at 4:00 minutes into the show.

On this week’s radio show… Best wines for turkey and to pair with your Christmas dinner! 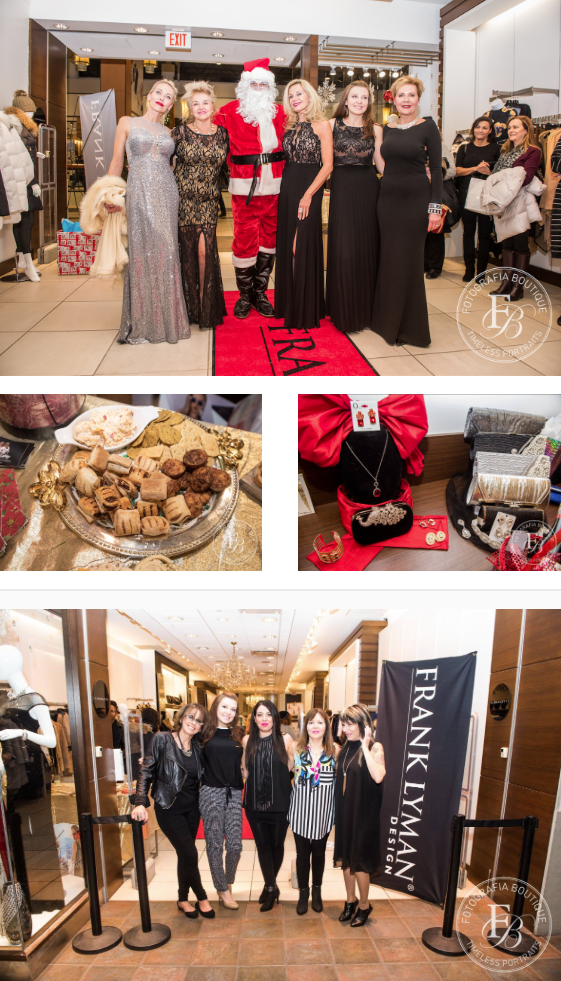 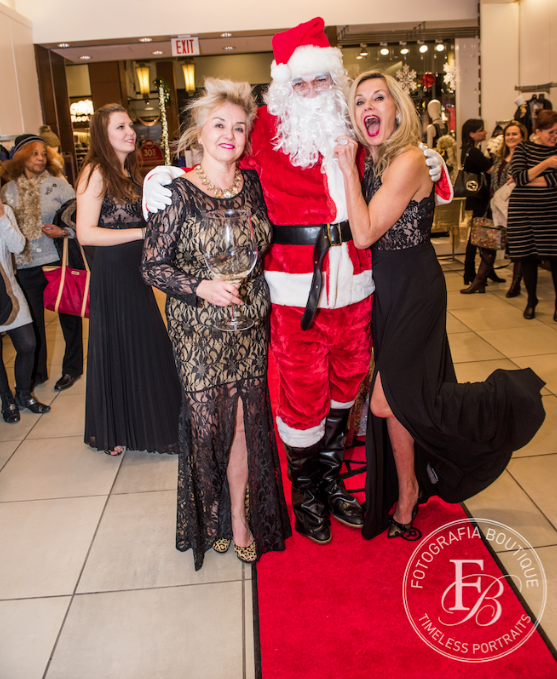 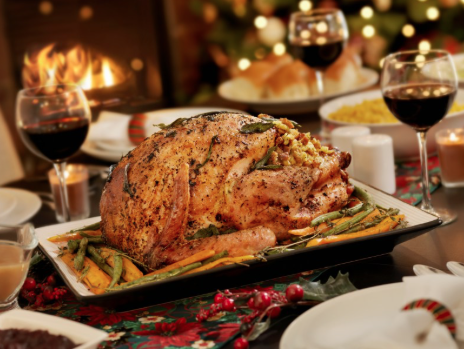 Best wines for turkey and to pair with your Christmas dinner!

Best wines for turkey and to pair with your Christmas dinner!

We are excited the holidays are finally here and we know what that means, lots of turkey for one thing for many, family get togethers, parties, lots of glam and glitter and very importantly, lets not forget about a little bubbly and the wine!

Whether it’s your turn to cook and serve the big bird this year or you’re just looking for the right wine to bring your host — try these wines that pair best, along with tips for the perfect big bird.

The mild flavour of turkey matches well with VQA Ontario wines in a variety of styles and varietals. Ontario’s cool-climate sparkling whites and bubbly rosés have natural food-friendly acidity and a range of sweetness levels. If you’re serving whites, take pairing cues from the sides: a local oak-aged Chardonnay complements a chestnut stuffing, while herbaceous Ontario Sauvignon Blanc partners with green veggies such as beans, fresh peas or Brussels sprouts. For reds, Ontario Pinot Noir’s fruity character tastes perfect with turkey and earthy sides, such as mushrooms and onions.

Cantina Scacciadiavoli of Umbria a devlish story and great wines.

https://www.thewineladies.com/wp-content/uploads/2016/12/images_SantaBill.png 679 557 Susanne Seelig-Mense https://www.thewineladies.com/wp-content/uploads/2017/08/WineLadiesLogoTransparent.png Susanne Seelig-Mense2016-12-21 14:47:252018-04-24 12:47:33A Very Merry Christmas and Happy New Year! On this week’s audio podcast. Best wines for turkey and to pair with your Christmas dinner.
Scroll to top