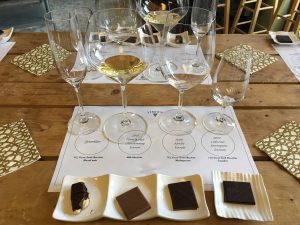 Six lucky people joined us, The Wine Ladies, on our private wine tour during the Niagara Icewine Festival in January 2018. We had held a social media contest in December and our winner unfortunately broke her leg and couldn’t make it, so last minute, we brought along some of our favourite peeps for this event! We had an amazing day! It was a very special VIP experience.

We traveled in style and comfort in our stylish, sleek and shiny 6Na Presidential Limousine Services and visited 3 special award winning local wineries Vineland Estates Winery, Lakeview Wine Co. and Strewn Winery ). An exclusive experience created especially for our group including samplings of some of Ontario’s best Icewine, sparkling and premium VQA wines. Stay tuned for our next adventure …. Coming soon!!! 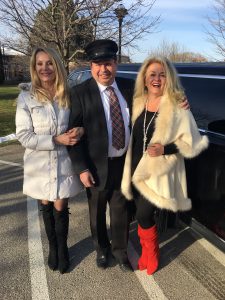 We are here! Our driver and owner of 6Na Presidential Limousine Services Shawnee treated us 1st class all the way! To book call (905) 765-9928 Tell him The Wine Ladies sent you!

The classic pair…wine and cheese!

Our 1st stop Vineland Estates Winery One of the Niagara regions most picturesque wineries with extensive vineyards on the bench of the Niagara Escarpment, known for exceptional dining and Riesling. 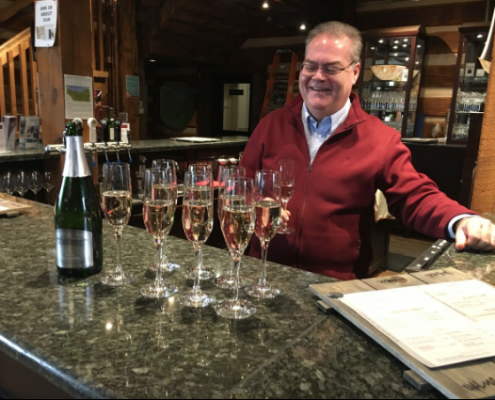 A beautiful glass of bubbly the Brut Reserve made with Pinot Meunier (49%), Chardonnay (42%), Riesling (9%) The fine, “creamy” bubbles lightly danced on your tongue starting the day off right! 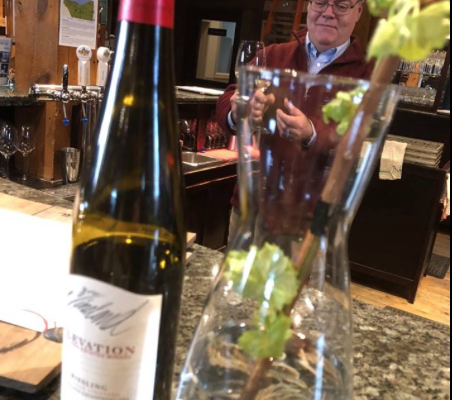 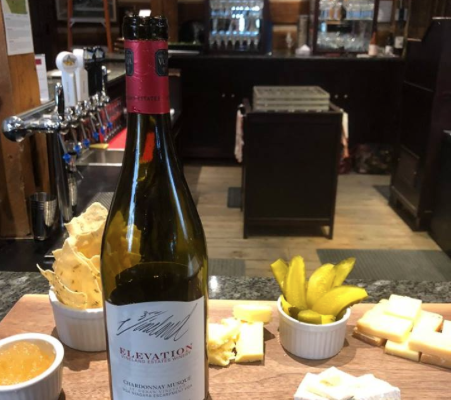 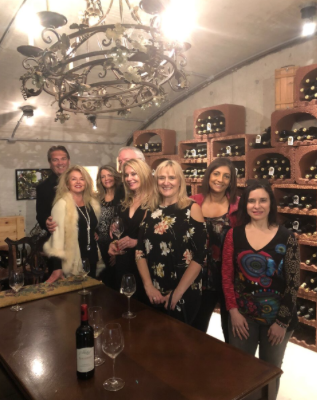 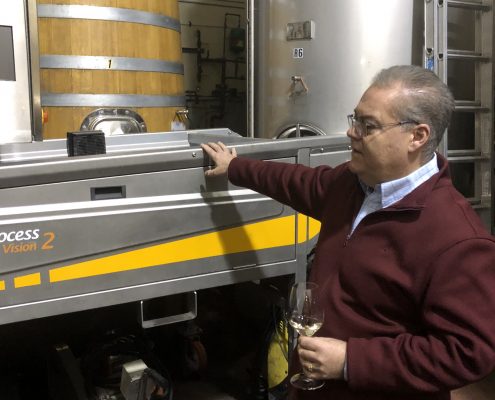 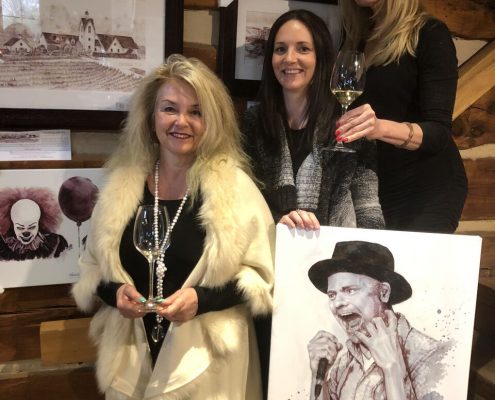 An unexpected visit from the President and winemaker himself, Brian Schmidt.

Cuttings from the St Urban vineyard plantings of the Weis 21 Clone Riesling grow its own roots in water from a grape picked and sliced in the vineyard. President and Winemaker of Vineland Estates Winery Brian Schmidt explains how normally one would take an existing root stock and graft onto it, but not his Dad! Brian is still amazed at the enthusiasm his seventy-seven year old Dad has for the vineyards and the precious clone of Riesling Weis clone 21. Unbeknownst to Brian his father walking the vineyards in December took a few grapes and a shoot of this now prolific Riesling clone to check on how his son Brian’s vines were doing. Awesome,still going and growing strong and beautiful, and after three generations the apple doesn’t fall far from the tree as Brian’s passion and enthusiasm is echoed in every word he too speaks about Vineland Estates Winery, the vineyards and the clone!

Weis 21 Clone Riesling was first brought to Canada and planted in 1979 by the founder Hermann Weis. Winemakers add complexity to their wines by blending different clones of the same grape on different root stocks. Of the three clones planted in Ontario Weis 21B is the most widely used which was first propagated in a Mosel nursery by Hermann Weis.

On to Lakeview Wine Co. next.

Lets make our own wine!

Now open as the showcase for Diamond’s family of VQA wines, The Lakeview Wine Co. is a 3,000-square-foot tasting centre and retail shop with a unique architectural and interior design that creates a welcoming atmosphere, and a new wine tasting and learning experience. 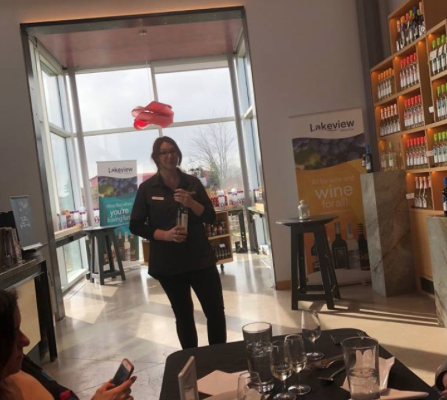 Anna welcomes our group to the brand-new LakeviewWine Co.Lakeview Wine Co. — the flagship retail and tasting centre for Diamond Estates Wine and Spirits. 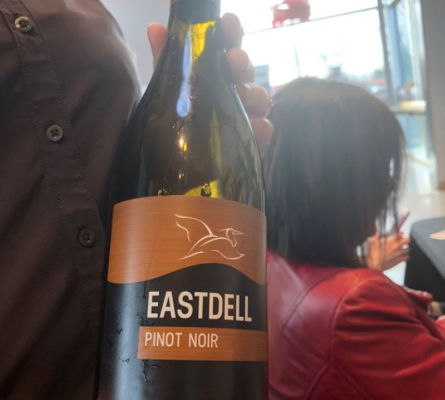 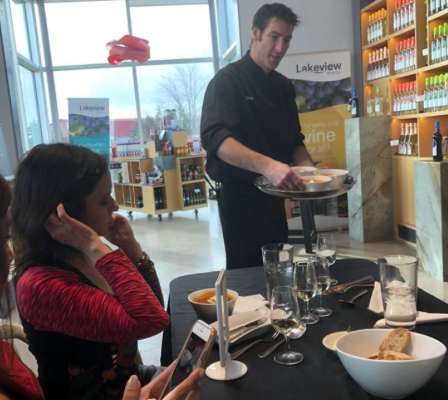 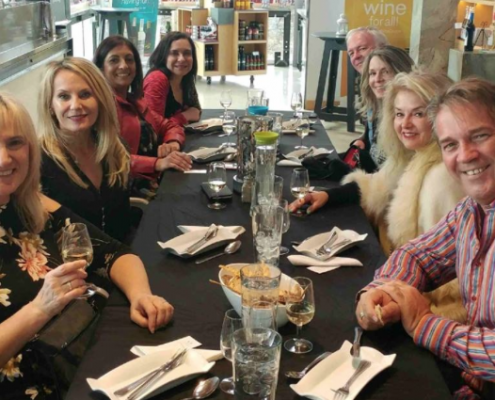 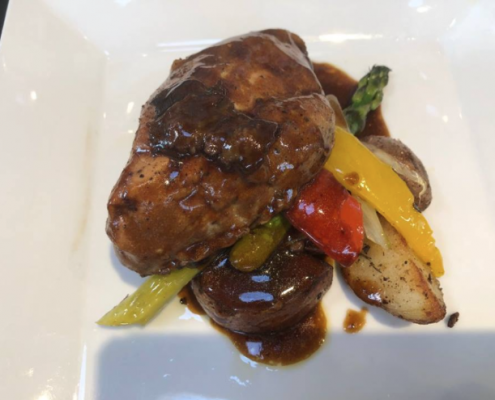 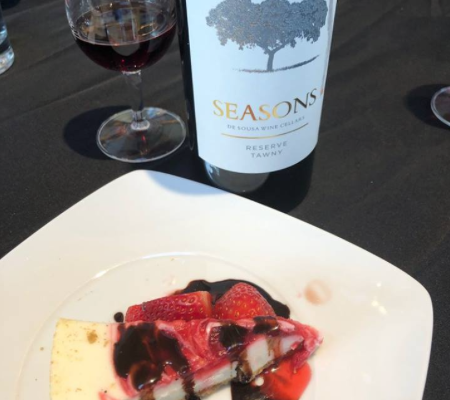 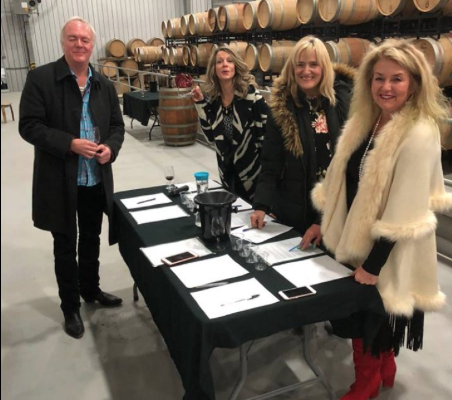 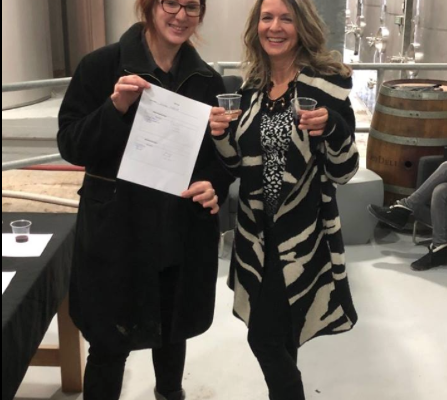 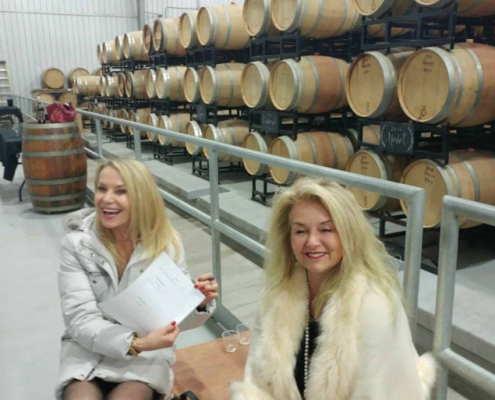 Last but definitely not least…Strewn Winery.

Wine and Chocolate anyone?

Up next Strewn Winery converted in 1997 from a fruit canning factory into an award winning winery, cooking school and restaurant. Wine and chocolate next! 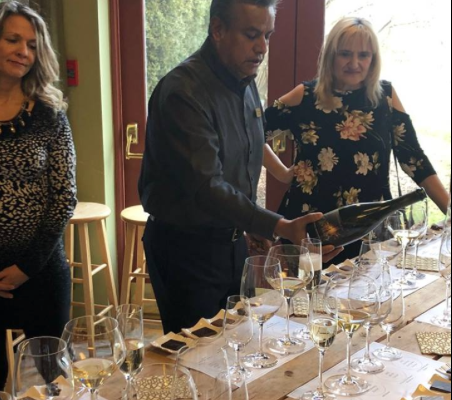 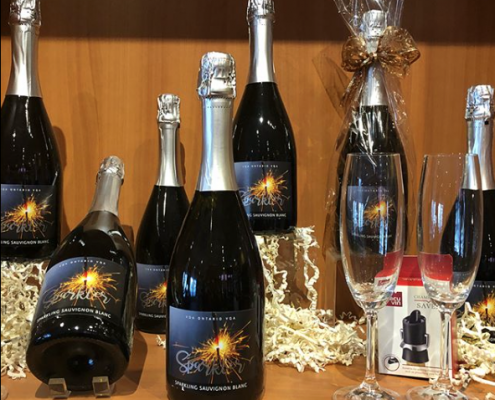 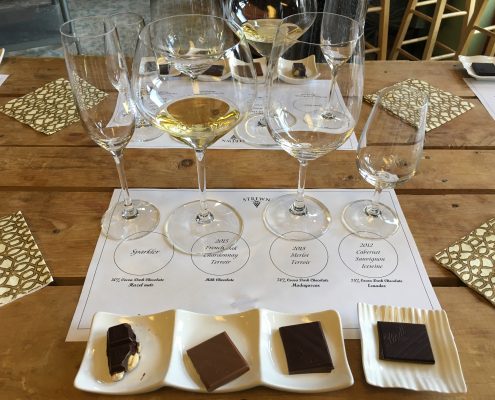 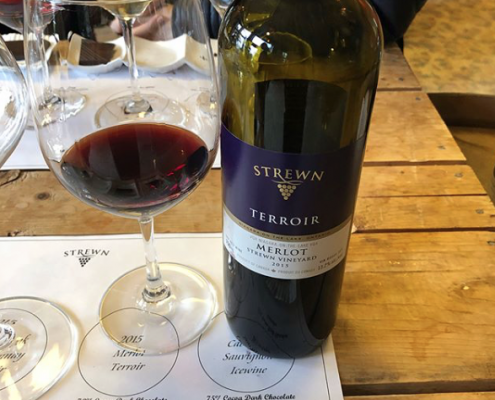 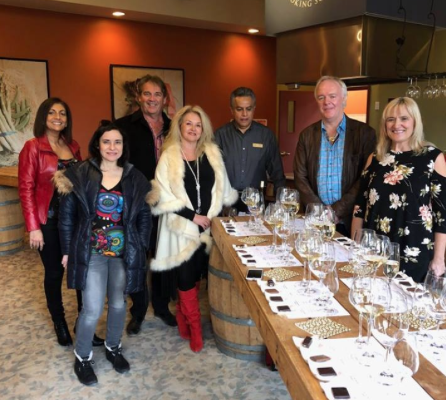 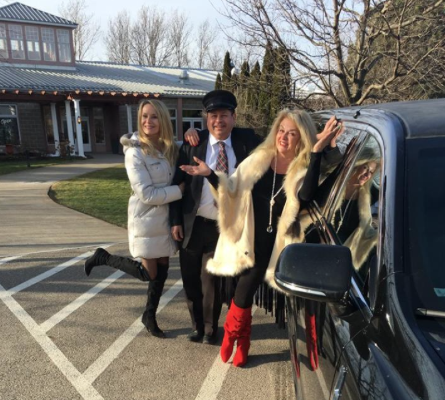 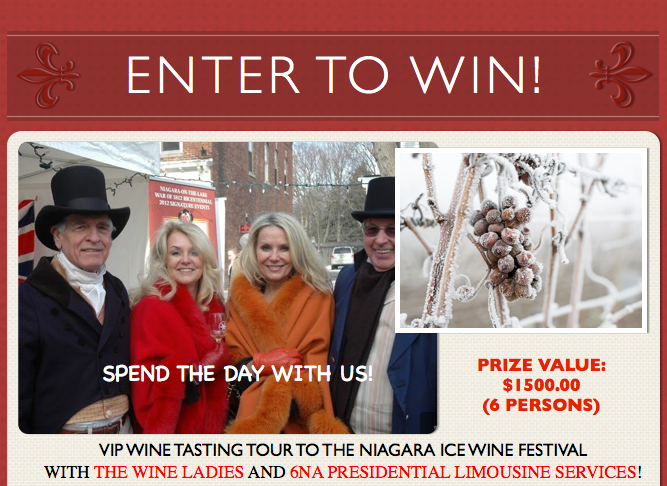 On this week’s Audio Podcast..French wine and chocolate truffles, the...

Unexpected visit from the President and Winemaker himself, Brian Schmidt, Vineland...
Scroll to top