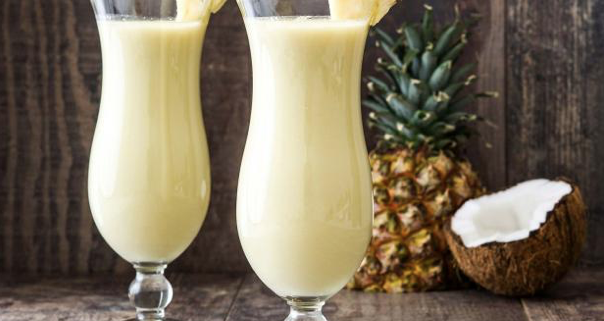 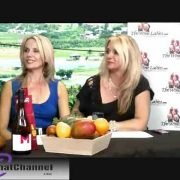 You’ll Just Adore The Wild Boar at One Five One Social. Download our App,...
Scroll to top