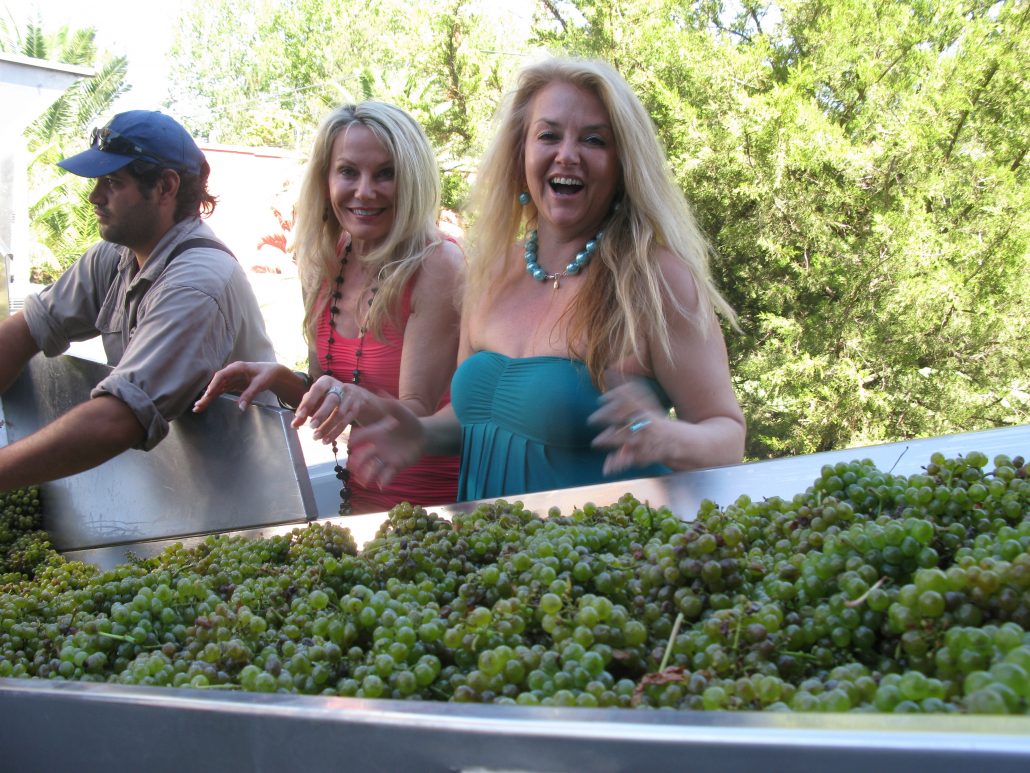 Mendoza, responsible for 80% of all wines produced

Our itinerary included visiting the two primary wine-producing provinces in the country; Mendoza, responsible for 80% of all wines produced and second in production San Juan, a little further north, with different soils and climate-producing wines of its unique personality.

The first stop was in Vistalba located in the “department” of Lujan du Cuyo, in Mendoza, at a boutique winery called Fabre Montmayou. Geographically, think of Argentina as a big set with multiple subsets. Argentina, divides into fourteen provinces, with Mendoza being the king-pin of wine production, within Mendoza, there are “departements” which include Lujan de Cuyo and the Uco Valley, which we later visit, with each expressing differing characteristics, and within the department of Lujan de Cuyo is Vistalba, the home of Fabre Montmayou.

We had the priviledge to spend a few days with Herve and his lovely wife Diane, an integral partner in the business, and our experience was one of incredible wines, amazing foods including Argentine specialties empanadas and the “asado” as well as the world renown Fiesta Vendimia, a spectacular show celebrating the Argentine grape harvest. Here are a few of the highlights of our visit with Herve and Diane. Our first day in the vineyards and at the winery had us busy participating at the sorting table as the first grapes were harvested for 2013, the Sauvignon Blanc.

What makes Malbec Argentino so unique? Its range! 🍇🏔️🍷 On April 17, join the global toast of #MalbecWorldDay 🎉. Taste its quality, variety and extraordinary flavor! Malbec Argentino’s Got Range: we’ll show you why