What does it mean when some-one says “a wine goes to sleep” for a while? Did I hear that right?

END_OF_DOCUMENT_TOKEN_TO_BE_REPLACED 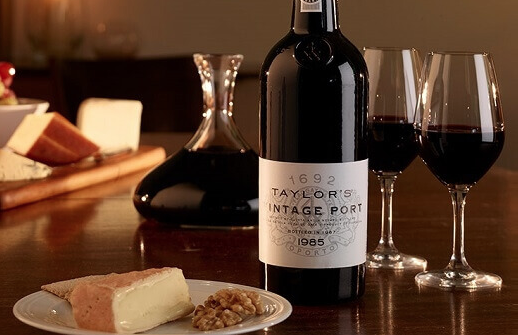 Is Port considered a wine and how do they make it so high in alcohol? What is the range of alcohol levels found in Port?

It is actually considered a fortified wine that owes its higher alcohol content to the addition of brandy. This delicious beverage starts off being made as with regular table wines. The grapes are harvested, crushed and de-stemmed leaving one with the must available for fermentation. In the case of this beverage, the wine is only partially fermented, generally to the point at which approximately half of its grape sugar has been converted to alcohol. The wine is then poured off into a vessel that is a quarter full of brandy. The brandy stops the fermentation and leaves a blend that is both strong and sweet.

Taylor Fladgate one of the most sought after ports in the world! 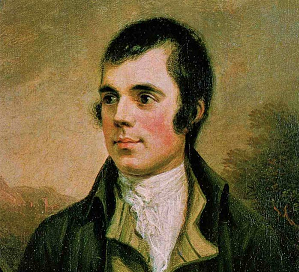 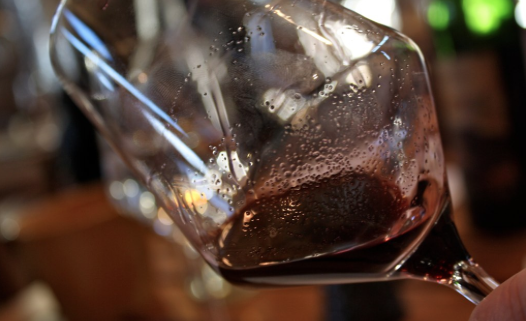 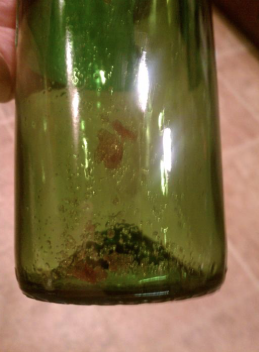