We used to drink Valpolicella from Classico quite a few years back. Recently we came across one you mentioned on one of your shows. The Negrar Ripasso which we very much enjoyed. I’d like to know a little more about this wine and the region. Thank you Wine Ladies!

Vino from Veneto…love the wines, love the region!  Valpolicella is a wine that comes from the region of Veneto, located in the north east of Italy, home of the “big gun” Amarone and Romeo and Juliet!

When a Valpolicella is classified as a Classico and done in the ripasso method, the wine reaches new heights in flavour, texture, body and aromatics! The designation of “classico” requires the grapes to come from the original Valpolicella production zone. In 1968 this zone was later adjusted.The great majority of grapes used are the same as for Amarone, the Corvina, Molinara and Rondinella varietals although small percentages of a few others are permitted.

The methodology of “ripasso” is an ancient wine making technique used for centuries in Valpolicella wineries, which gives the wine more structure, body and fuller flavour. How? Ripasso” literally means “re-passed”. Amarone is produced using  grapes that have been dried for several months. These same skins of those dried grapes are then used for the production of Valpolicella Ripasso. These dried grape skins add body, character, complexity and a boost of alcohol strength.

The Negrar Ripasso Valpolicella Classico is dark ruby red in colour, is seductive in the nose with lush blackberry and black licorice notes and a hint of spice Full bodied, velvety smooth, rich and with a good finish.

Negrar is a cooperative winery founded in 1933 and located in th Classico area of Valpolicella. With 210 farmers/partners producing typical grapes for Vapolicella on a surface of 530 hectares, they are one of the major producers of Amarone, Valpolicella and Ripasso wines. 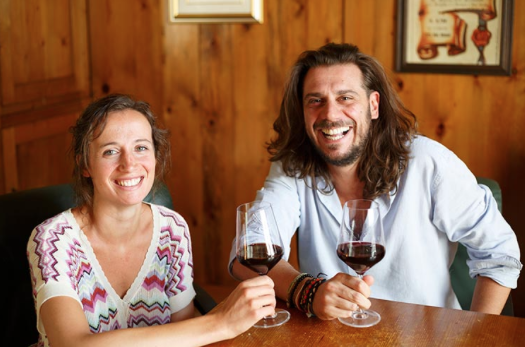 The winery’s name translates literally to “one who casts out the devils”.

We feature a fabulous premium Prosecco, the signature Italian spirit, Grappa and an Italian wine producer Cantina Scacciadiavoli from the region of Umbria with a devilish story and great wines.
Plus a Michelin starred Italian Chef, with a spectacular restaurant in the historic, culturally rich gastronomic capital of Rome. 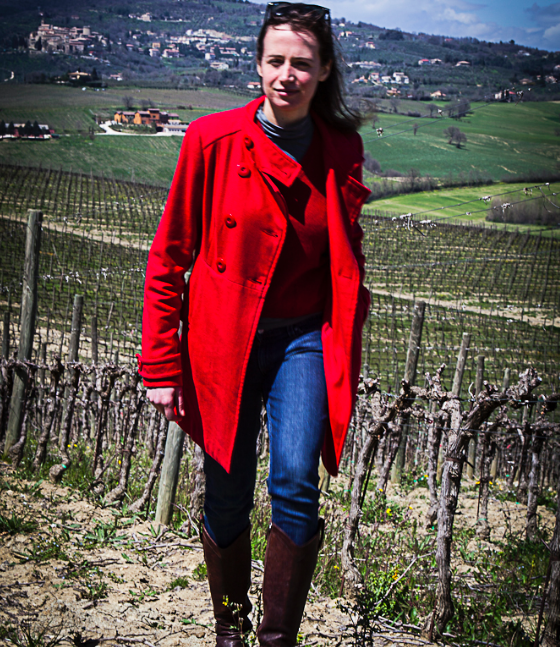 “The green heart of Italy”

So from the northeast region of Veneto we will move to central Italy and to the region of Umbria. Considered “the green heart of Italy” the only region in Italy that doesn’t border either a sea or another country. We will introduce you to a winery, located in Umbria, who has a fascinating origin and history. Producing wines scoring north of 90, the winery’s name translates literally to “one who casts out the devils”. The winery is Cantina Scacciadiavoli. We’ll welcome Liu Pambuffetti calling in from the winery to fill us in on this devilishly delicious and historical wine producer.

Listen to Liu Pambuffetti at 23:35 minutes into the show 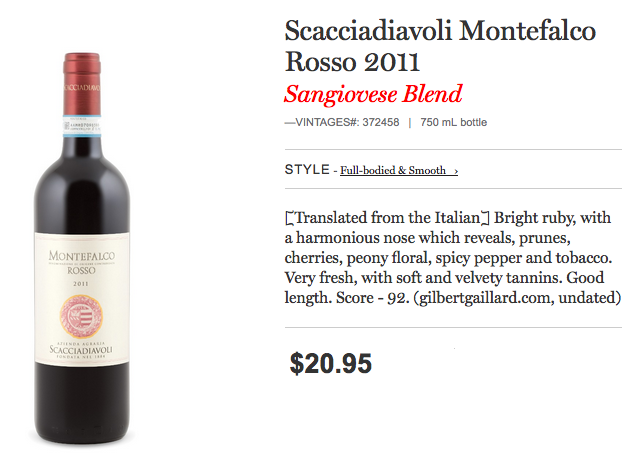 is a dry wine that presents a range of vivacious scents, both in the aroma and the taste.
Sweet fruit, white and yellow flowers, with a fresh acidity keep the wine alive and persistent.
This native Umbrian varietal is vinified in the Scacciadiavoli.
At the right temperature it is the perfect accompaniment during hot summer days, as well as all year long with soups and pastas, or light main courses.